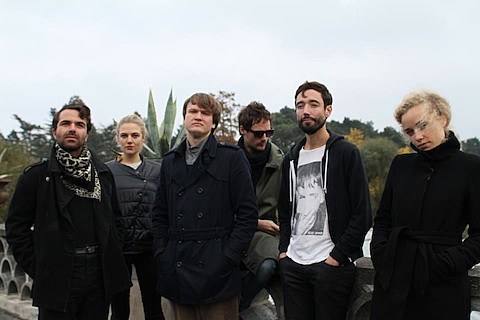 Copenhagen's Choir of Young Believers released their second full-length album, Rhine Gold, in March via Ghosty. Much like their 2008 debut, This Is for the White in Your Eyes, the LP consists of folk rock with great string arrangements, and some keyboards too. If you haven't heard it yet, you can take a listen to Rhine Gold via Spotify. Download a few album tracks at the top of this post.

Choir of Young Believers will be headed to the US in October for a short string of dates. They'll act as main support for UK trio Daughter on many of those dates, including at their Chicago show on October 25 at Schubas. Tickets are still available.

All CoYB dates and some videos are below...