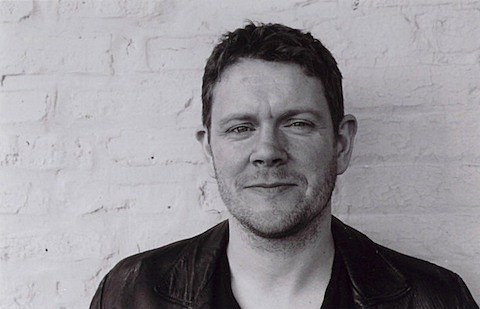 Chris Connelly (Revolting Cocks, ex-Ministry) recently released a solo album titled Artificial Madness via Relapse Records. The LP was produced by Sanford Parker and recorded with the help of current and former members of Nachtmystium (who play the Cobra Lounge on the 30th), Wolves In The Throne Room, Minsk, Indian, The Swan King, and more. The post-punk leaning effort is packed with driving guitars, commanding vocals, and all around lush instrumentation. He played a record release show at the Hideout on December 8th, which you can now stream/download an audio recording of. Take a listen to the album's title track and another called "Classically Wounded," below.

Though Connelly told Windy City Rock his "life does not allow for touring right now," he's set to open for Zola Jesus at Lincoln Hall on February 21st along with her tour mates Talk Normal. Tickets are still available.

Speaking of The Swan King, they'll play The Burlington on January 14th with Backs and Bongripper. Tickets are just $5 at the door. 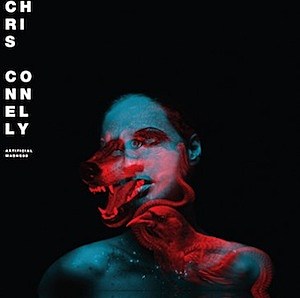