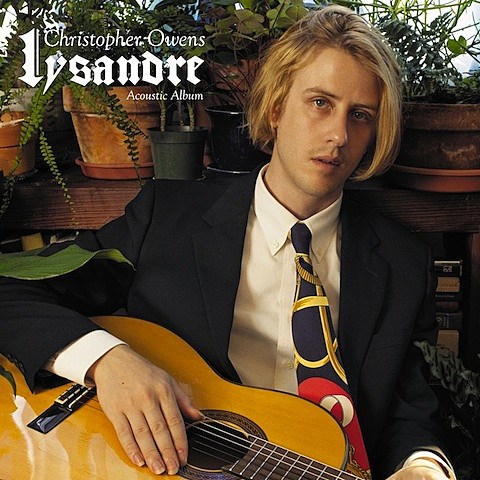 As seen on BrooklynVegan, former Girls frontman Christopher Owens has made an acoustic version of his debut solo effort, Lysandre, available for free download via his website. His UK label, Turnstile, will release a limited-edition 10" vinyl on May 20. It's up for preorder via their webstore.

In January, Owens and his backing band went on a brief North American tour in support of the LP. The singer-songwriter will be playing a number of U.S. solo shows this summer, including one at the Hideout on June 12. Tickets for the Chicago show go on sale this Friday (4/19) at 10AM CST.

All Christopher Owens tour dates and a stream of "Part of Me (Lysandre's Epilogue)" from the acoustic LP are below...