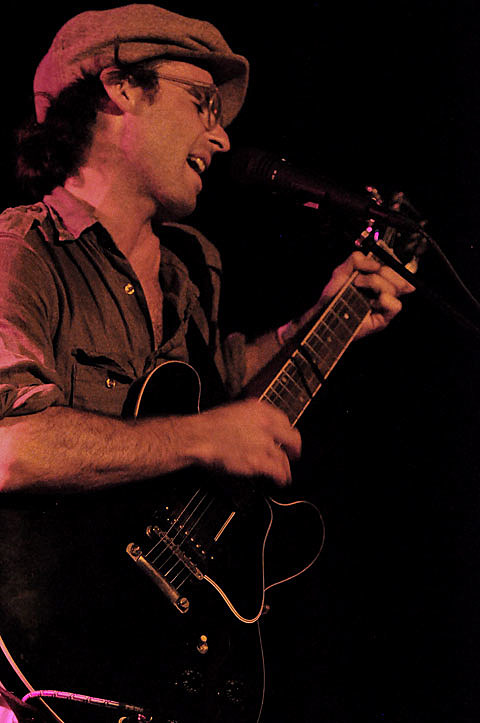 Brooklyn's valiant Clap Your Hands Say Yeah, who are down to two original members -- frontman Alec Ounsworth and drummer Sean Greenhalgh -- have announced that they'll be heading out on a fall North American tour. That tour includes a performance at Lincoln Hall on September 24. Tickets for the Chicago show are on sale now. CYHSY also appear to be working on a follow-up to 2011's Hysterical. Maybe they'll be trying out some new tunes on the fall run.

All CYHSY dates and a couple of videos are below...