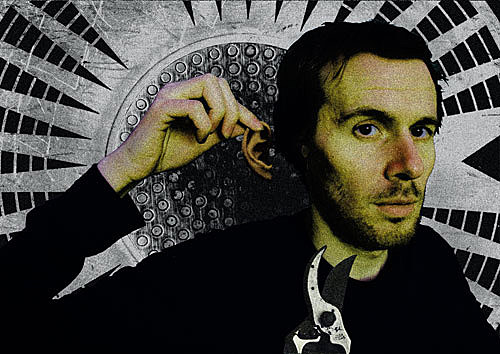 As mentioned on BV, UK producer/musician Chris Clark aka Clark will be in North America for a mini tour next month which includes shows in Montreal, LA, Chicago, and NYC. The Chicago show is a free show happening as part of the 'Loops and Variations' series at Millenium Park on June 7. The show also includes Berlin duo Jan Jelinek and Andrew Pekler and Casino Versus Japan (aka Erik Kowalski). Stream a few songs from Clark's new album, Iradelphic, at BrooklynVegan.

The 'Loops and Variations' series at Millennium Park also includes Deerhoof and Ensemble Dal Niente on June 14 and A Winged Victory for the Sullen and ACME on July 5.

Check out the full schedule below...

A Winged Victory for the Sullen and ACME
Thursday, July 5, 6:30pm