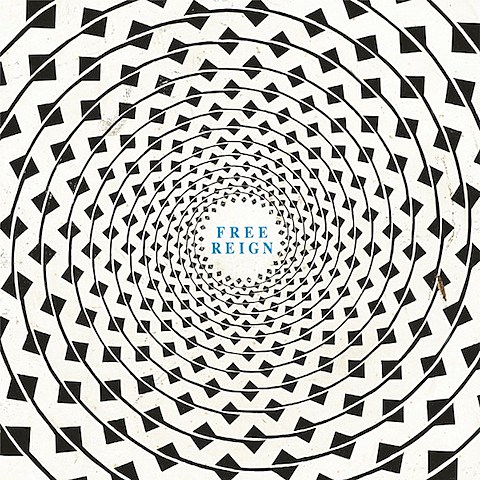 Liverpool outfit Clinic welcomed their seventh album, Free Reign, late last year via Domino Records. They haven't done much touring since the release of 2010's Bubblegum, though that will change this spring when they visit North America in support of Free Reign. That tour begins on the East Coast in April, and will tag Chicago for a performance at Lincoln Hall on April 24. Ticketing information is forthcoming, but check Lincoln Hall's calendar for updates. All dates are listed below.

The band also have a trippy new video for the Free Reign cut "Seamless Boogie Woogie BBC 10pm (rpt)." Check it out below, along with their full 2013 tour schedule...