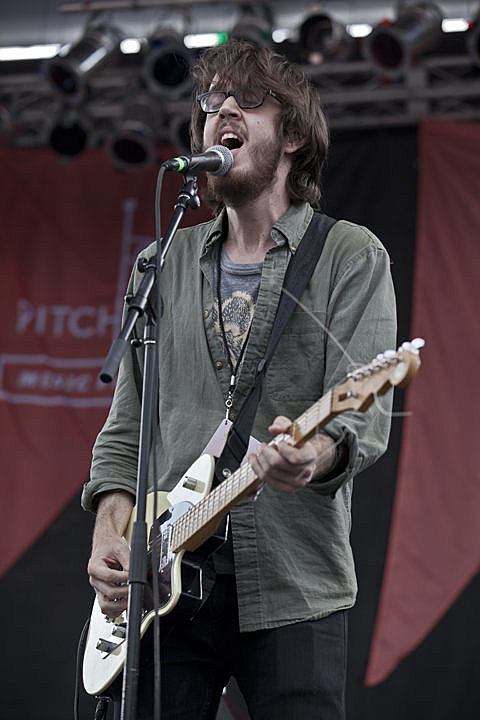 Cloud Nothings, who recently hit Chicago to play the 2012 Pitchfork Music Festival, are getting ready to head out on a brief European tour next week. They'll return stateside in the beginning of September to play FYF Fest in Los Angeles. After what looks like two weeks off, the Cleveland, OH outfit will begin touring their way to Champaign-Urbana's Pygmalion Music Festival (September 27-29). Leading up to Illinois festival, Cloud Nothings will stop in Chicago for a two-night stand at Lincoln Hall on September 18 & 19. Tickets for both shows are going on sale this Friday (8/3) at noon CST. All dates are listed below.

Dylan Baldi and co. recently released their first live album, Live at Grog Shop, recorded at their hometown venue during an April 5 performance. Though physical versions of the record are now sold out, you can still stream and/or download (in exchange for your email address) the album HERE.

All Cloud Nothings dates and a video of them playing "No Future / No Past" at Grog Shop are below...