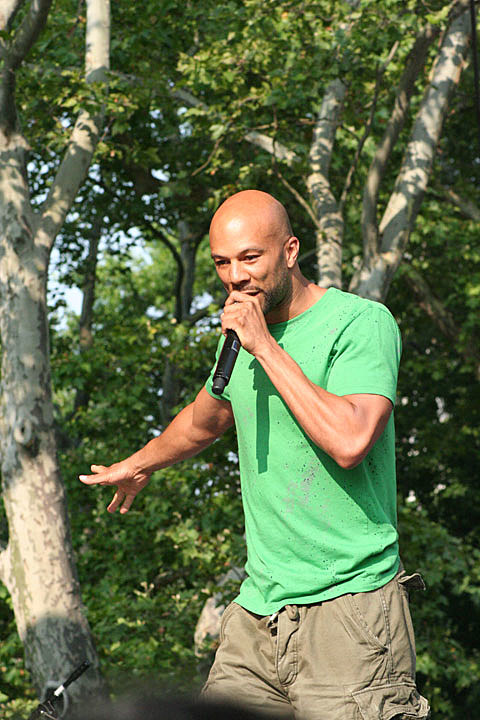 Common released his 9th studio album The Dreamer/The Believer earlier this week via Warner Brothers/Think Common Music, his first under the label. The album features production from No I.D., guest spots from John Legend, Makeba Riddick, and Nas (who he's at work on a 2012 collaborative LP with), plus an original poem by Maya Angelou. More on The Dreamer/The Believer at BrooklynVegan.

The Chicago-bred rapper will be making a hometown appearance on Wednesday evening (12/28), at F.Y.E. in The Loop (26 East Randolph Street), at 5PM CST. For a chance to meet Common, I've been told you must do the following: (1.) Purchase The Dreamer/The Believer at THAT STORE and save your receipt. (2.) Wristbands will be given out to all bearing receipts starting at 8:30AM CST that day. Good luck.

Some videos from the album (including one featuring Nas), below..