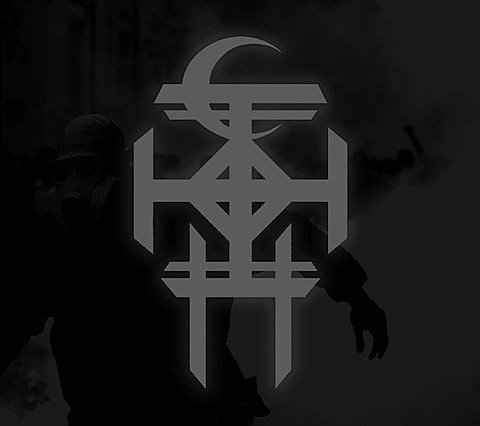 Metal supergroup Corrections House, whose members are Sanford Parker (producer/engineer, Nachtmystium/Minsk/Twilight), Bruce Lamont (Yakuza, Bloodiest, etc), Scott Kelly (Neurosis), and Mike IX Williams (Eyehategod), have detailed their debut effort. It's called Last City Zero and is due out on October 29 via Neurot. That's its cover art above, and they just recently shared the LP's lead single "Serve or Survive." The song opens with a bluesy guitar riff and a smattering of manipulated saxophone squeals, on top of which Williams does some speak-singing. Then suddenly, the track kicks into high-gear with a hiss of industrial beats courtesy of in-house producer Parker. You can take a listen to "Serve or Survive" via Pitchfork.

Corrections House did a bit of touring around the time their debut 7" hit stores, but they haven't played Chicago yet. That'll change when they headline the Empty Bottle on November 30. Advance tickets are on sale now.

Take a listen to both sides of Corrections House's "Hoax The System" 7" below...

Corrections House - "Grin with a Purpose"