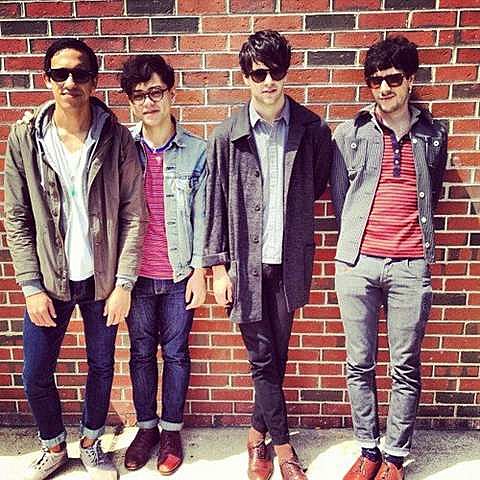 Craft Spells are slated to release their new album, titled Nausea, next week (on 6/10) via Captured Tracks. It's their first new material in two-years and is much more done-up than past efforts, with tons of strings, wispy keys, and so on. You can take a listen to the album cuts "Breaking The Angle Against The Tide" and "Komorebi" at the bottom of this post. Nausea is up for preorder via Captured Tracks' webstore.

Craft Spells will be embarking on a June North American tour following an appearance at NYC's Northside Festival. That tour includes a show at Township on June 19 with Exit Ghost and Zoo Brother. Advance tickets for the Chicago show are on sale now.

All Craft Spells dates and those song streams lie after the jump...