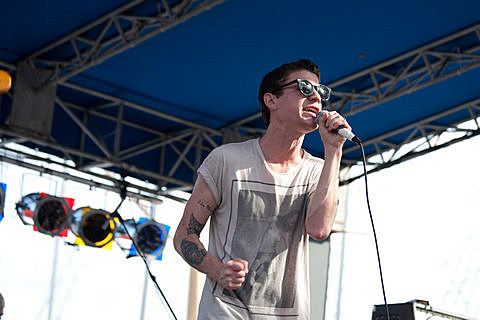 San Diego, CA's Crocodiles released their new LP, Endless Flowers, back in June via Frenchkiss and recently wrapped a tour in support of it. They are currently revealing dates for a fall tour, which hasn't been announced in full, but makes a stop at Chicago's Subterranean on October 5. Tickets go on sale this Saturday (8/4) at 10AM CST.

All known Crocodiles dates and a couple of videos are below...