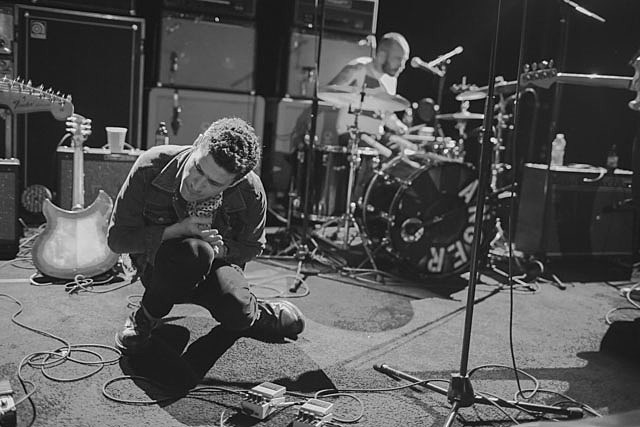 San Diego's Crocodiles are slated to welcome their fourth studio album, Crimes of Passion, later this month (on 8/20) via Frenchkiss. The LP was produced by The Raveonettes' Sune Rose Wagner and features a few special guests, including Gregg Foreman (Delta 72, Cat Power) and soul singer Afrodyete. You can check out video for lead single "Cockroach" at the bottom of this post.

Crocodiles will be embarking on a fall North American tour in support of Crimes of Passion. That tour includes a stop at the Empty Bottle on November 16th. Tickets for the Chicago show go on sale this Friday (8/9) at 10AM CST.

All Crocodiles dates and the music video for "Cockroach" are below...