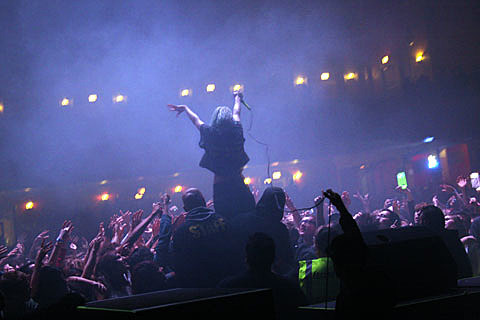 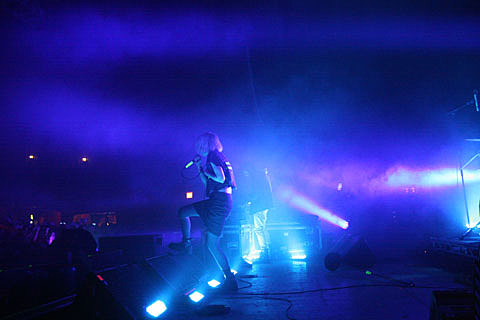 On Friday (11/2) Crystal Castles brought their tour with Kontravoid through Chicago for a performance at the Congress Theater. Chicago's Shuteye opened the show with a DJ set, and we've got more pictures of all three acts below. Crystal Castles' new album, Crystal Castles III (III), hits stores on November 12 via Casablanca/Fiction/Universal Republic. It's now streaming via Spotify and you can listen to it in its entirety at the bottom of this post. It's decidedly more chilled-out than their first two albums, but much like those records, it has got some high points where Alice Glass is screaming her face off.

More pictures from the 11/2 show at the Congress and a stream of (III) are below... 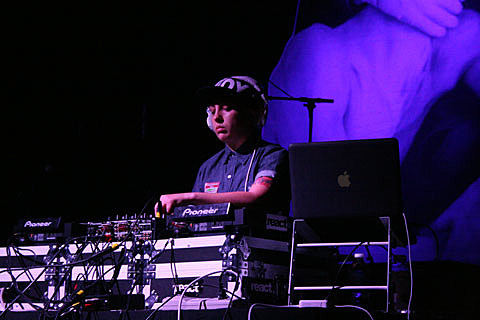 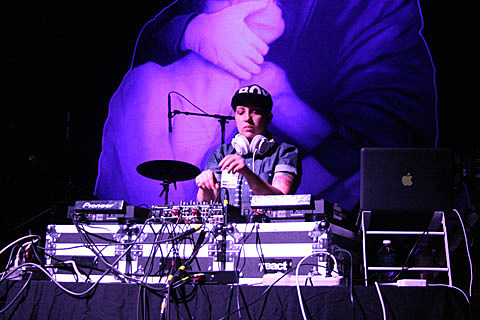 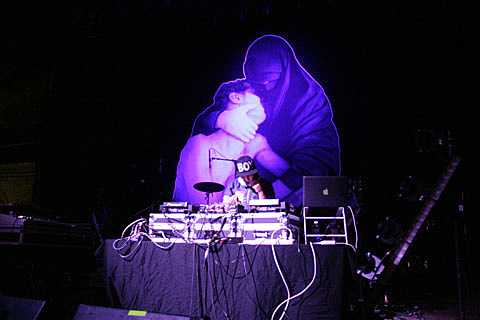 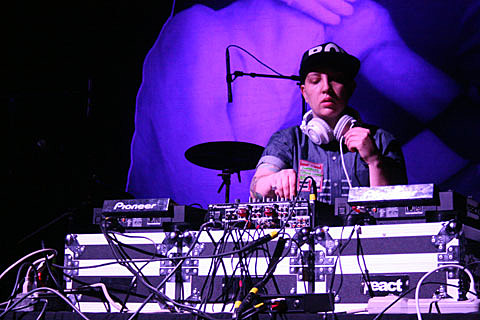 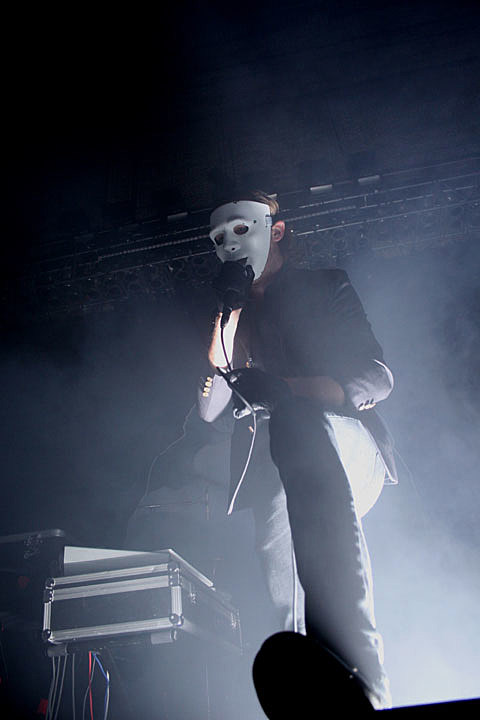 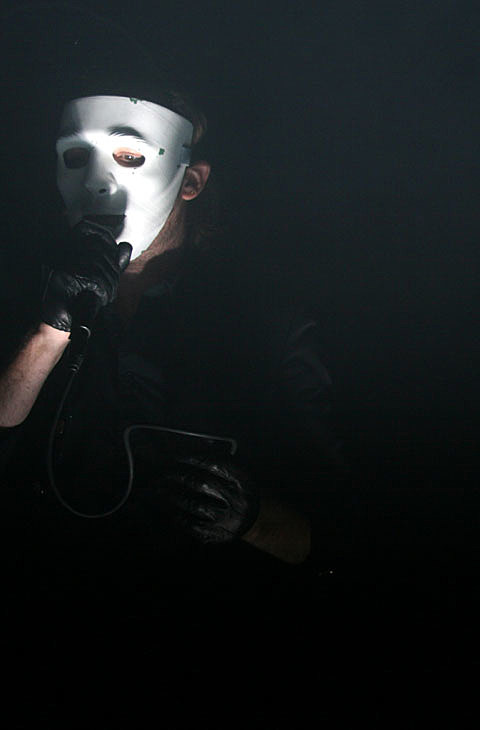 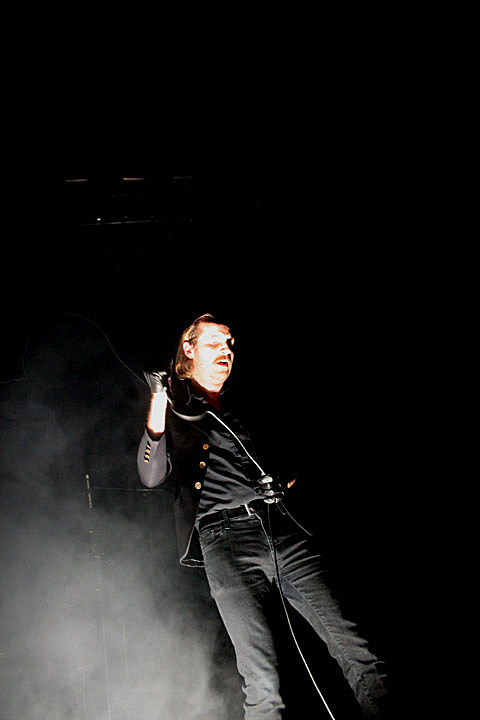 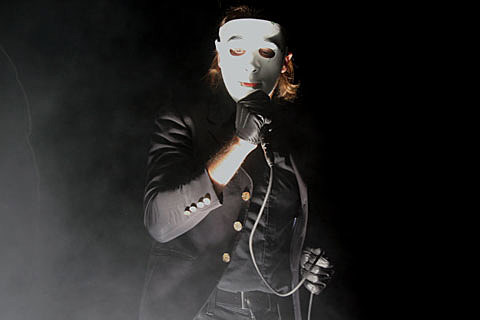 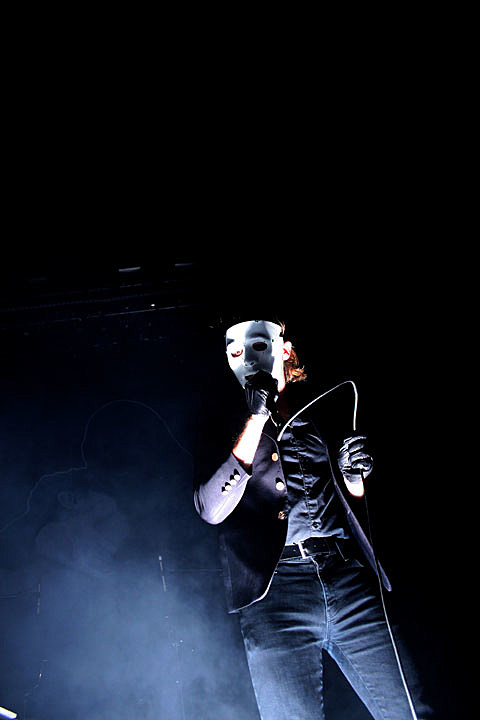 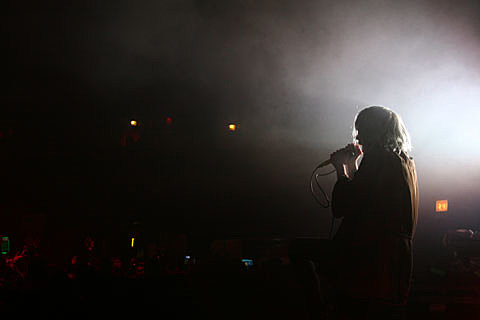 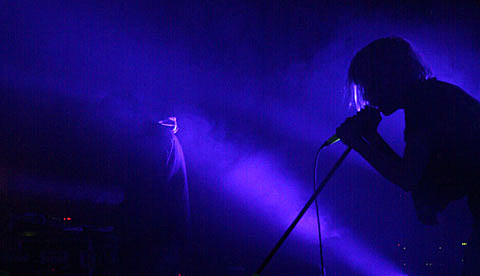 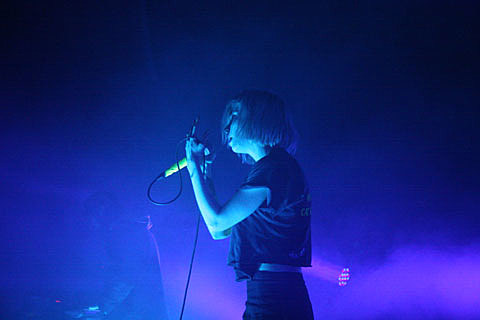 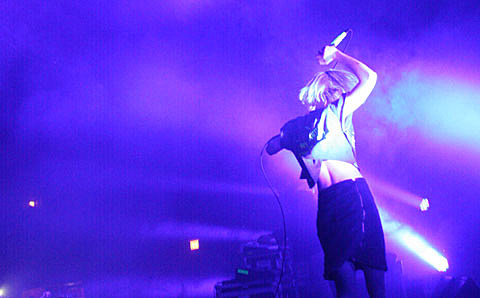 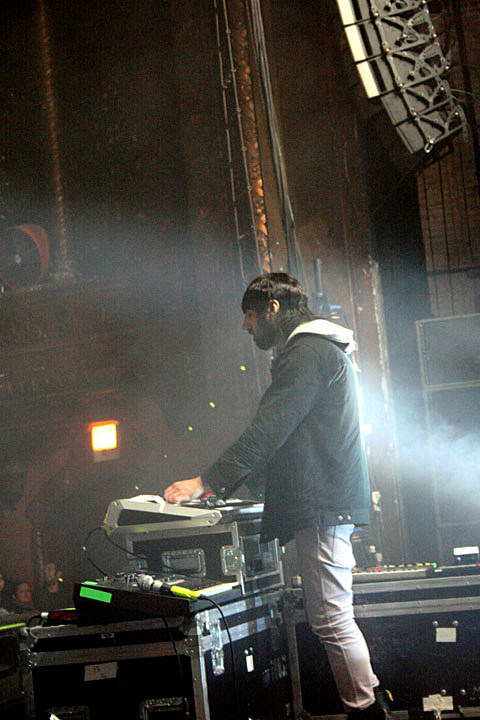 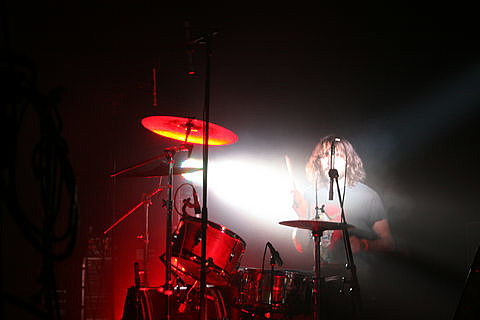 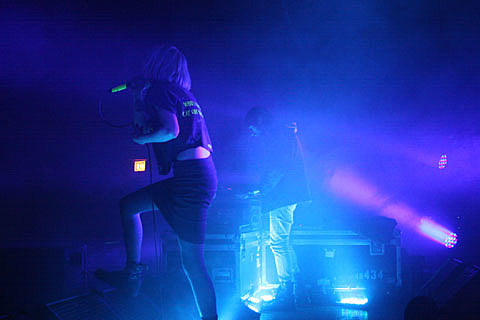 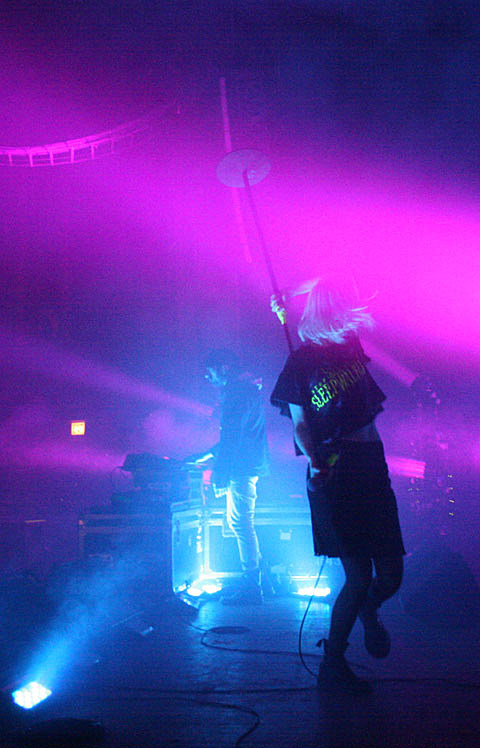 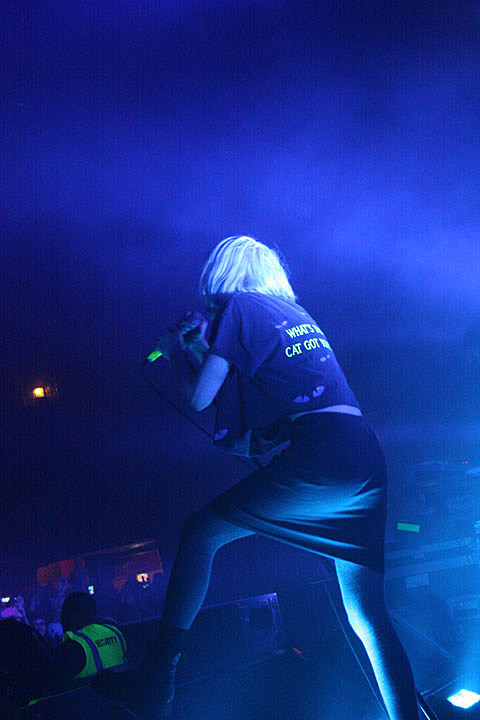 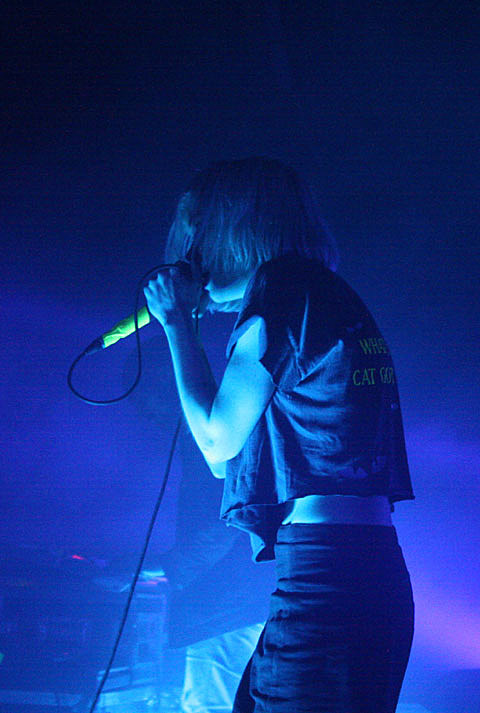 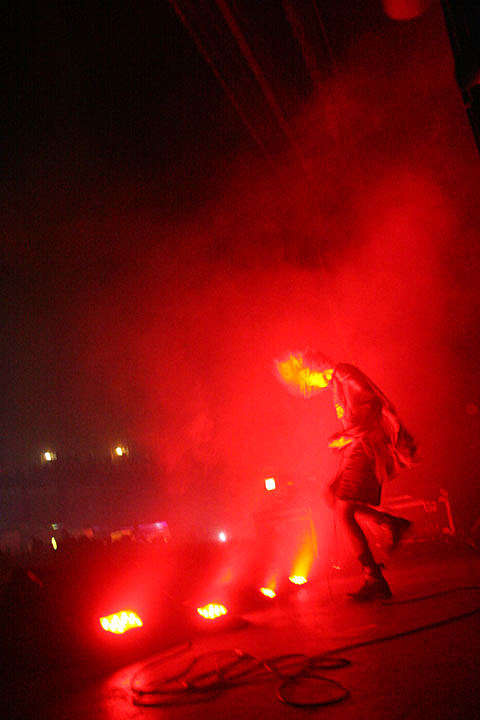 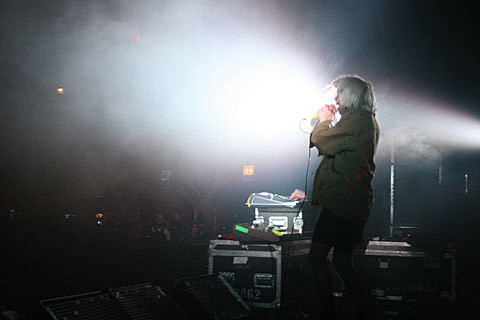 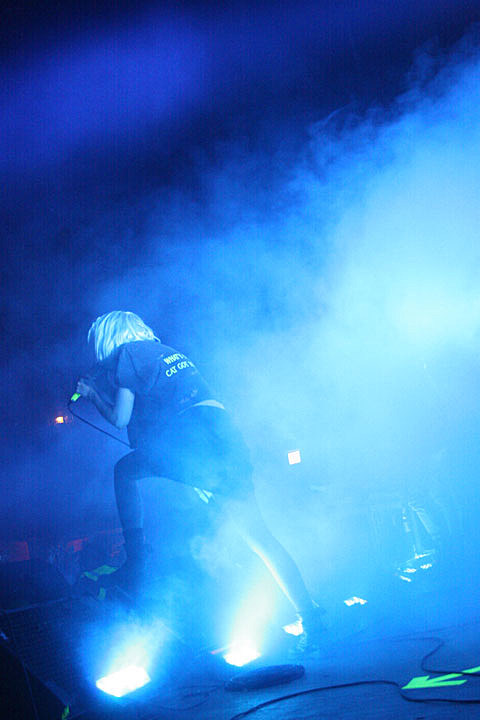 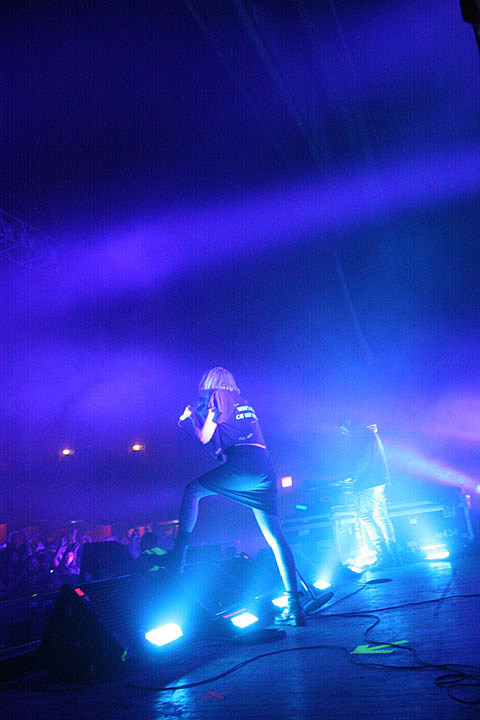