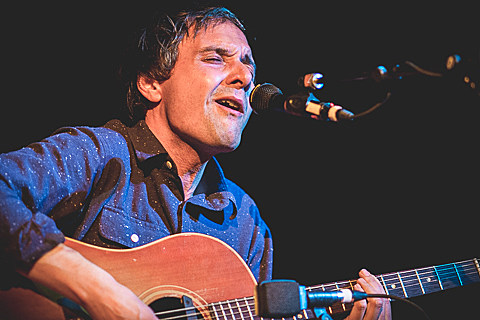 Grizzly Bear // Department of Eagles singer Daniel Rossen is slowly beginning to announce a North American solo tour. So far, he's got a show in Boston and a just-announced performance at Lincoln Hall on September 30. Tickets for the Chicago show are on sale now. Rossen's debut solo effort, the Silent Hour/Golden Mile EP, hit stores back in 2012.

All known Daniel Rossen dates and a stream of the EP lie after the jump...