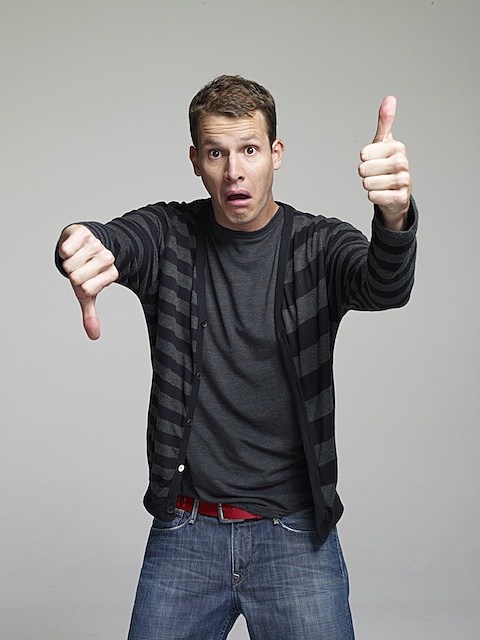 As mentioned, Daniel Tosh is heading out on a big comedy tour which hits The Chicago Theatre on April 19 for both an early and late show. Tickets are still available for both performances.

The very same night that Daniel Tosh plays The Chicago Theatre, Greg Proops begins a three-night run (April 19-21) at Zanies. Individual tickets for each performance are available. Speaking of Zanies, Doug Benson visits the venue on both April 24 & 29. Advance tickets are on sale. 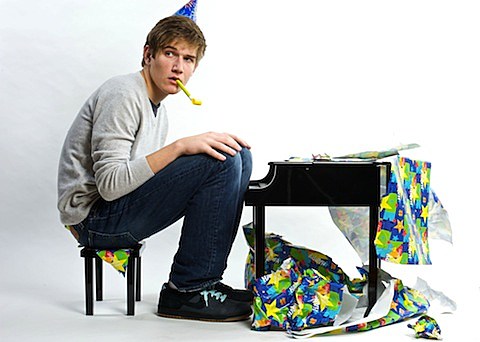 Young piano-playing comedian Bo Burnham will bring his satirical numbers to Chicago's the Vic on April 29. Tickets go on sale tomorrow (March 23), at noon CST. Visit his YouTube channel, which is how he got noticed in the first place, to sample some material. 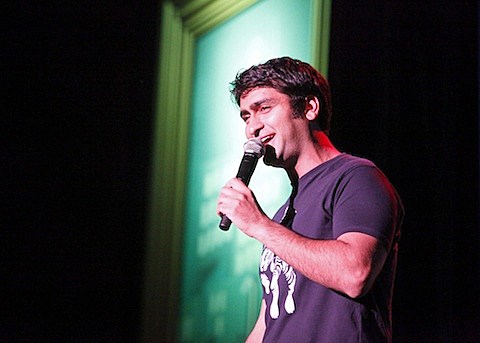 LA-based comedian Kumail Nanjiani, who plays Pindar on TNT's Franklin & Bash, is coming to UP Comedy Club for a three-night run (May 4-6). Tickets for each individual performance are available. Just a couple of days after Nanjiani's Chicago run, comedian Jared Logan kicks off a six-night residency (May 8-13) at Zanies. Advance tickets are on sale. 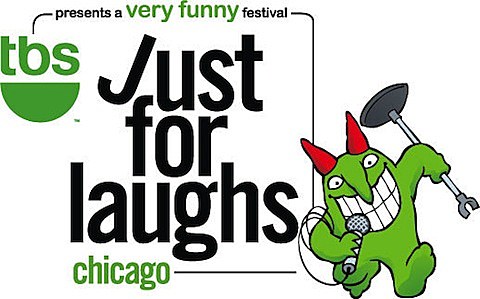 TBS' annual Just for Laughs festival is taking place in various venues throughout Chicago from June 12-17. The only shows that have been announced so far are Aziz Ansari's two Chicago Theatre performances on June 15. Stay tuned for a full lineup.