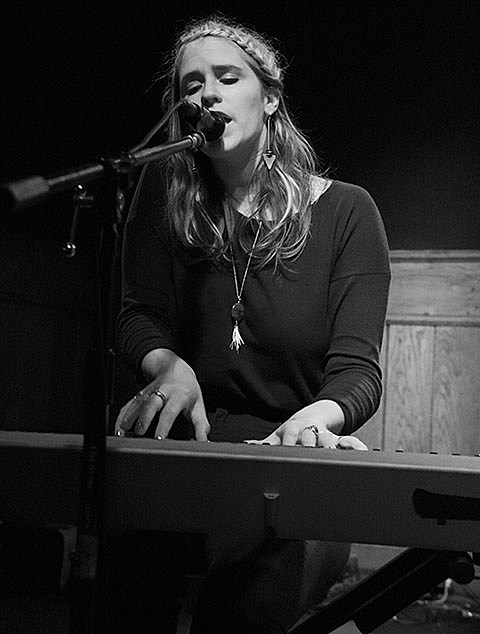 Chicago singer-songwriter Angel Olsen played a solo set to open for Dark Dark Dark at Schubas on Saturday night (10/6). She stood center stage with her odd Danelectro electric guitar, which she mostly thumbed as she sang. When she sang quietly, she had a delivery that was slightly reminiscent of Modest Mouse's Isaac Brock. As she grew in volume, her classic-sounding warble grew in intensity. Her set was very intimate, especially because she made direct eye contact with various members of the crowd.

I first saw Dark Dark Dark last year in the wonderfully intimate atmosphere of the first Brilliant Corners of Popular Amusements festival; their performance at Schubas didn't carry quite the same intimacy. Dark Dark Dark's new material from Who Needs Who added diversity to their set while sharing similar moods to the tunes from Wild Go. Nona Marie Invie's voice was in stark contrast to Angel Olsen's, with her dry midwestern tone and smooth dynamics. Marshall LaCount handled what would in many bands be the guitar duties with his banjo, which helps to give them an Americana sound, along with his clarinet and Walt McClements' trumpet and accordion. Their ability to interchange instruments helped fill out the full frequency spectrum without any one instrument being too overbearing.

More pictures from the Saturday night (10/6) show at Schubas continue below... 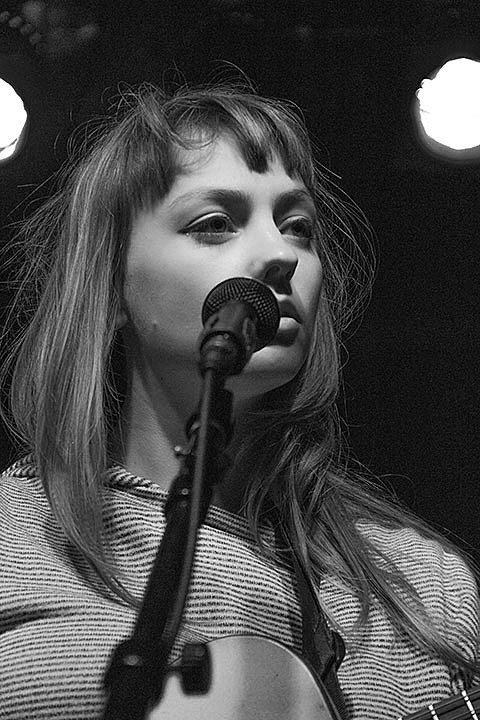 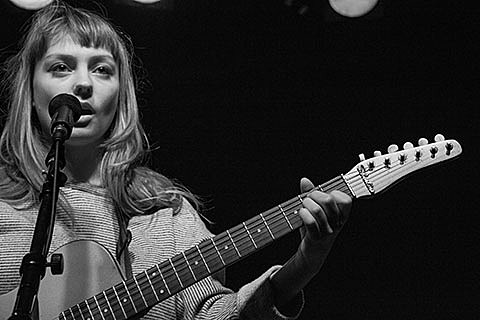 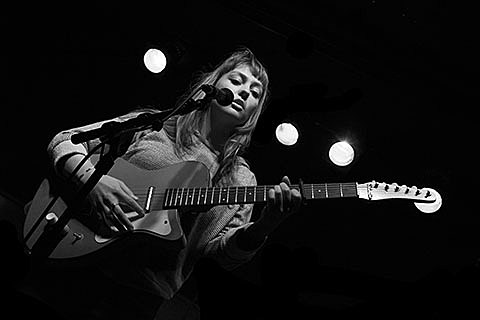 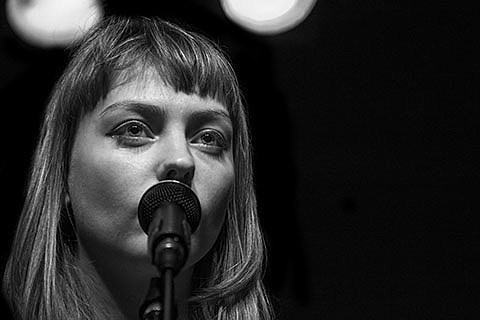 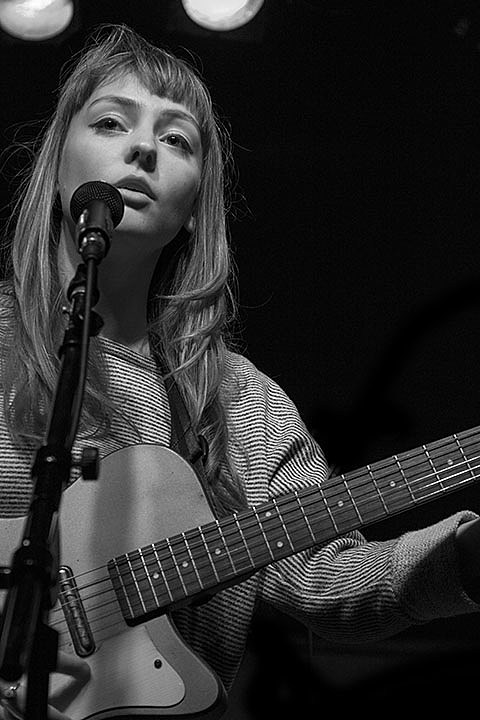 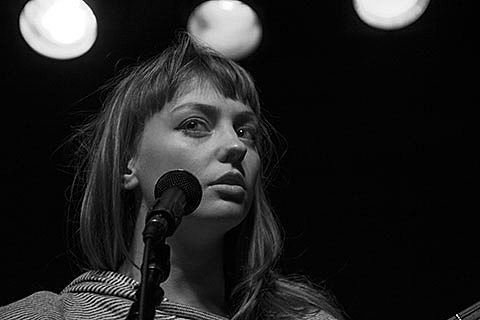 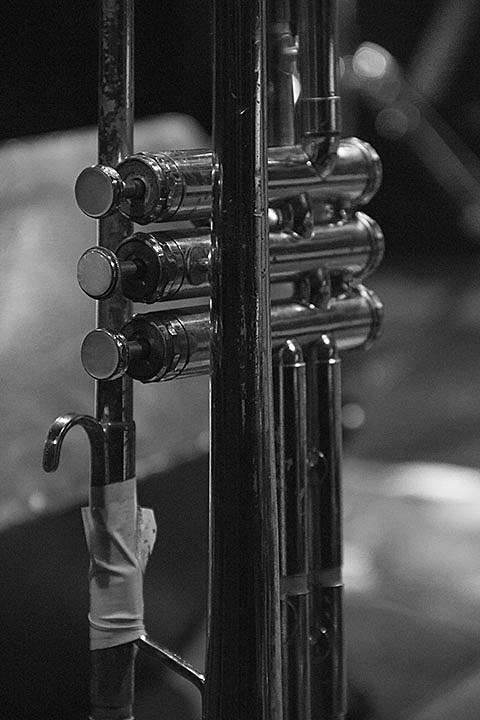 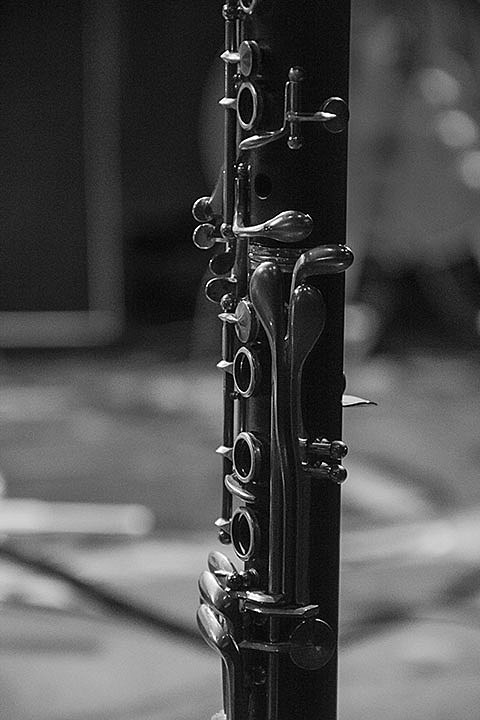 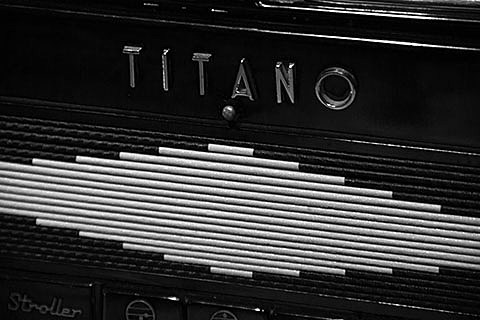 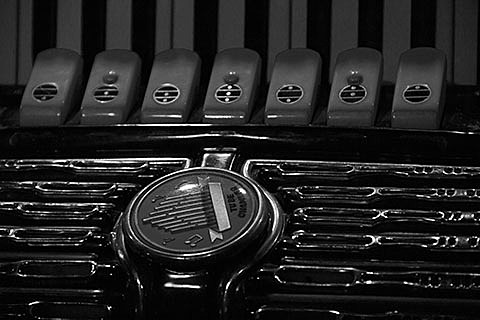 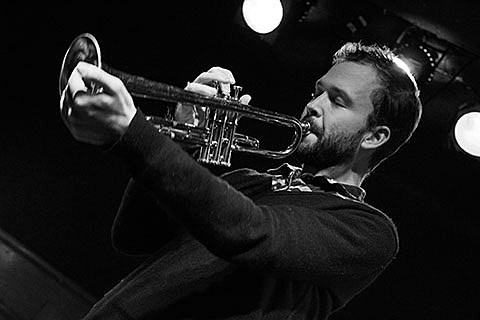 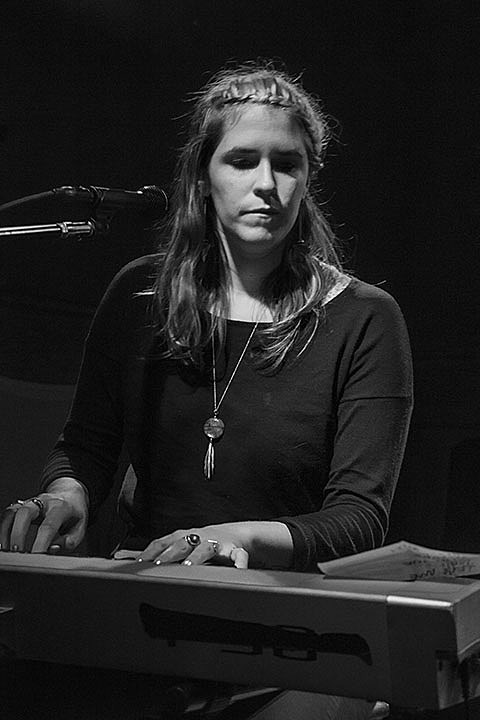 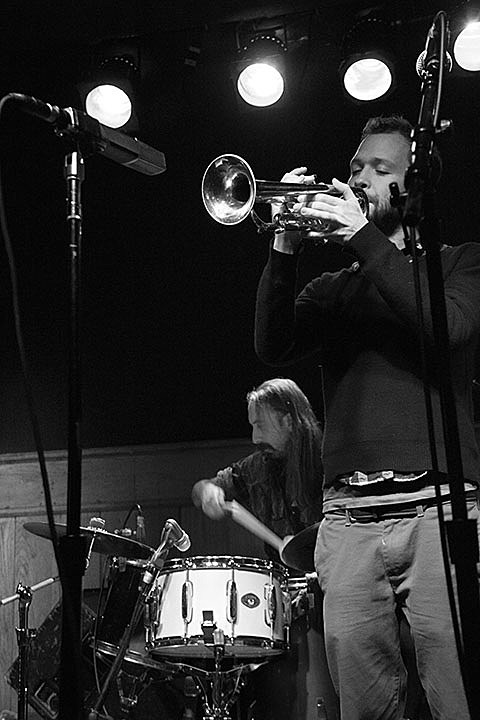 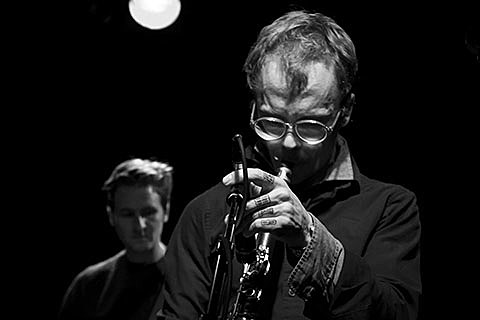 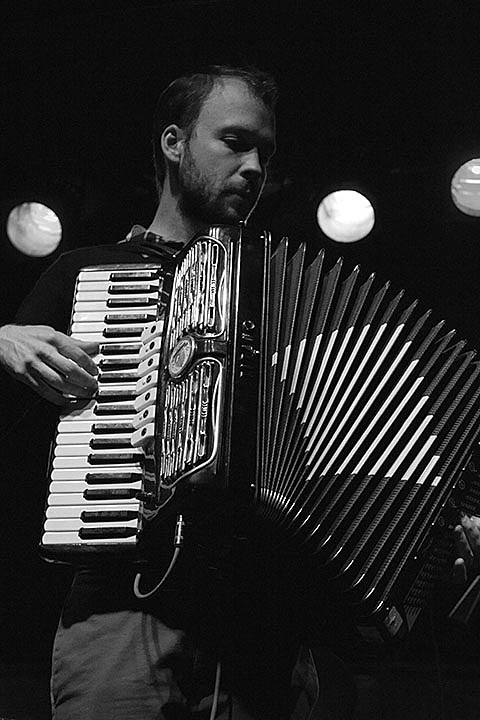 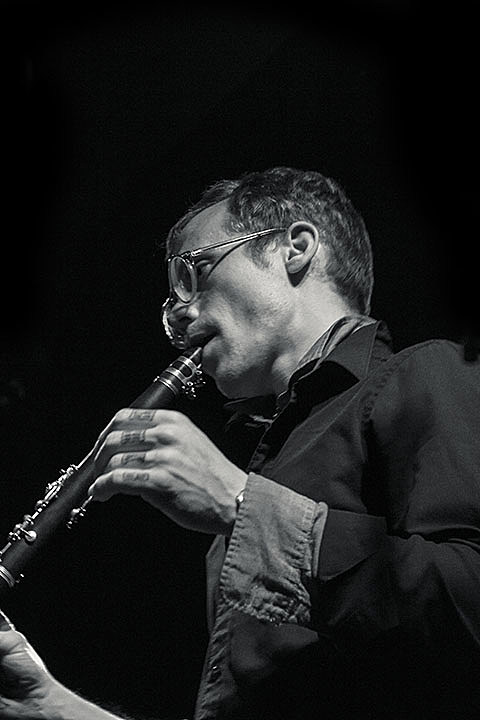 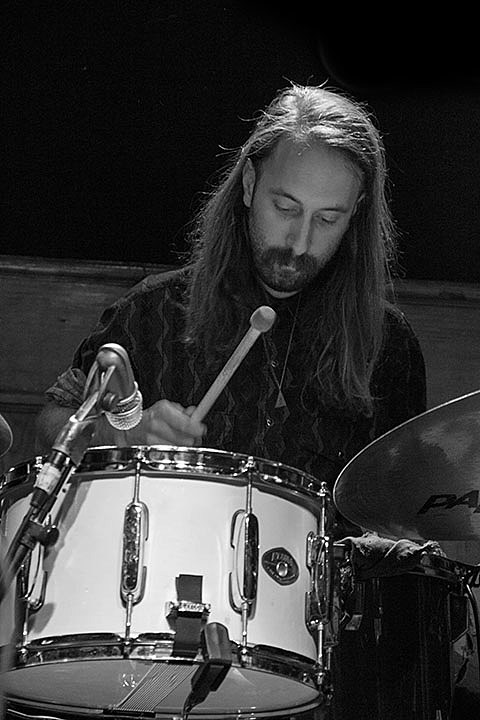 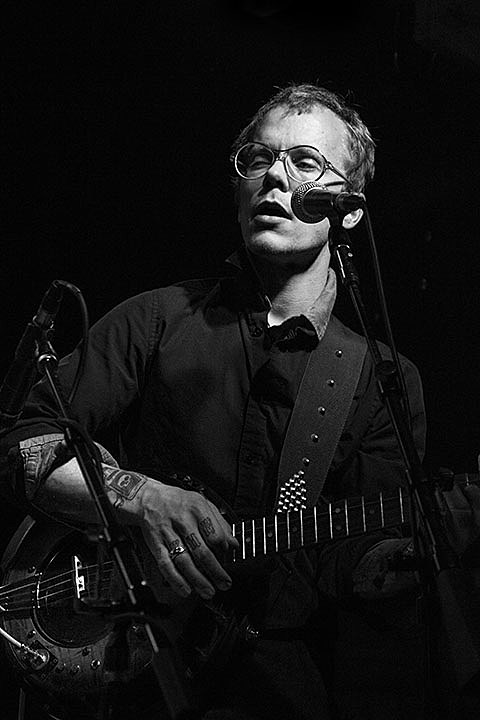 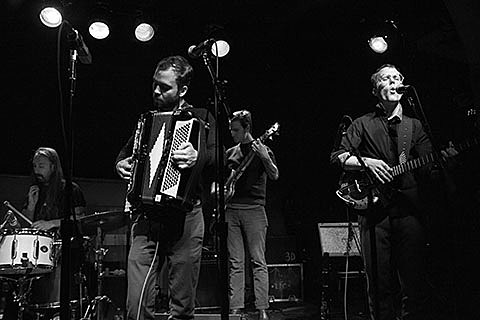 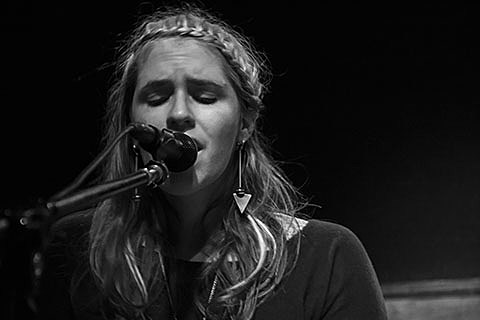 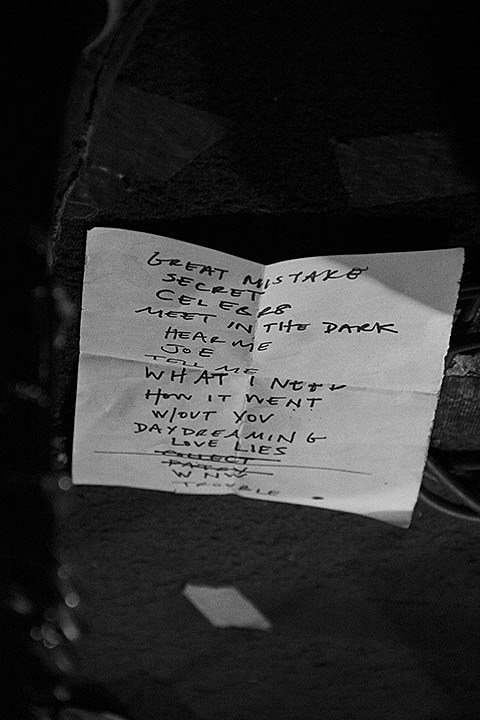