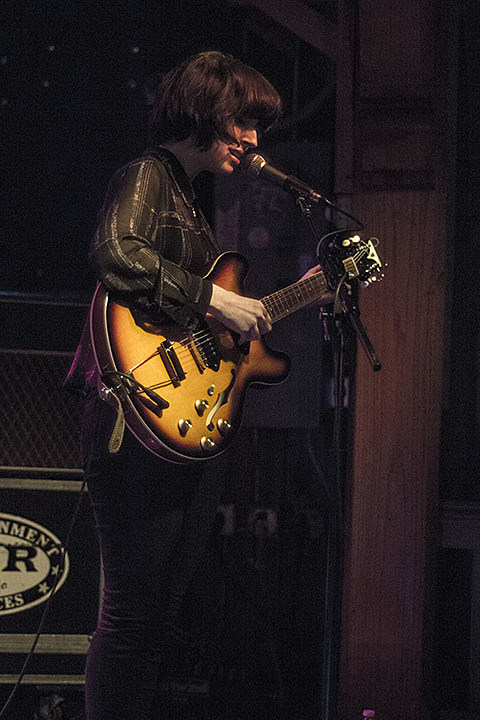 On Thursday, October 25 Daughter toured through Chicago with Choir of Young Believers to play a sold-out show at Schubas. That show was part of the UK trio's brief fall North American tour surrounding their appearance(s) at CMJ in NYC. Were you able to grab tickets for the Chicago show? What did you think?

More pictures and some video footage from the 10/25 show at Schubas are below.. 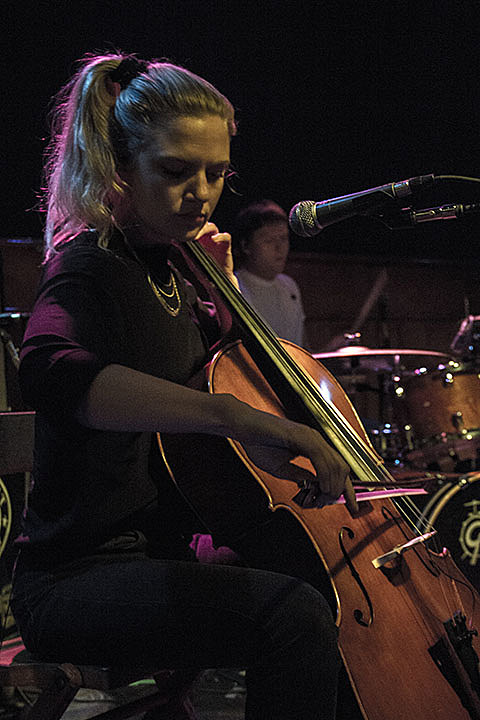 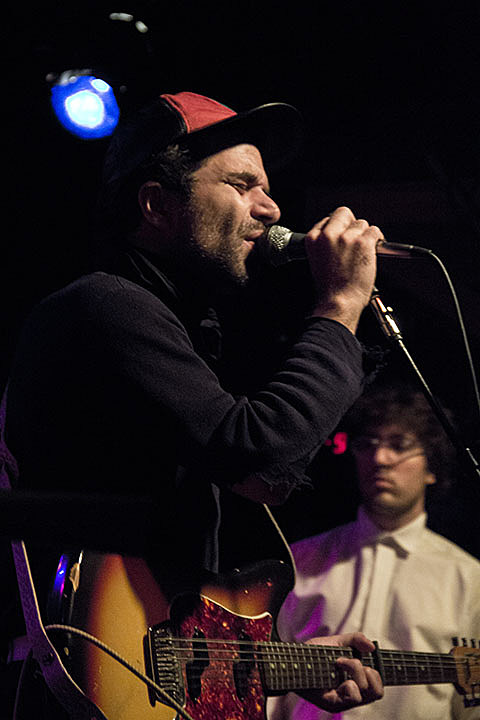 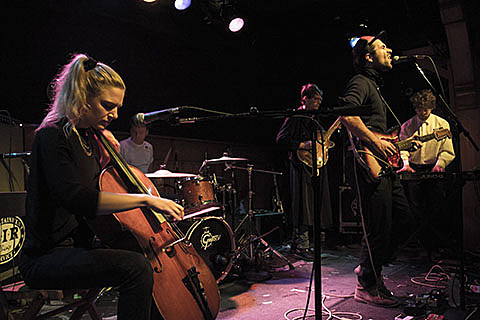 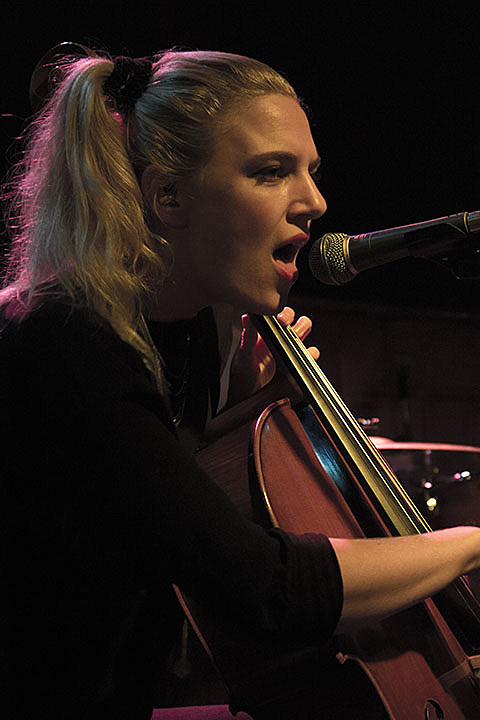 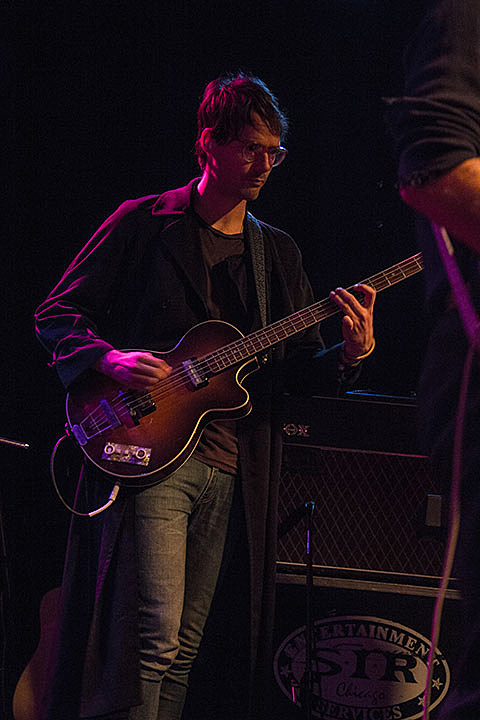 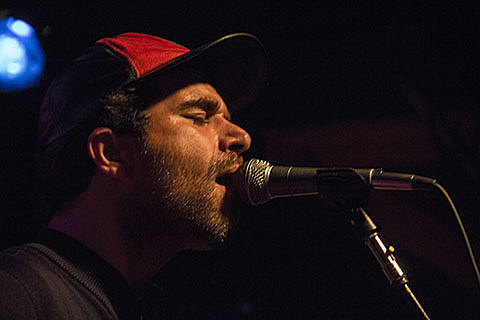 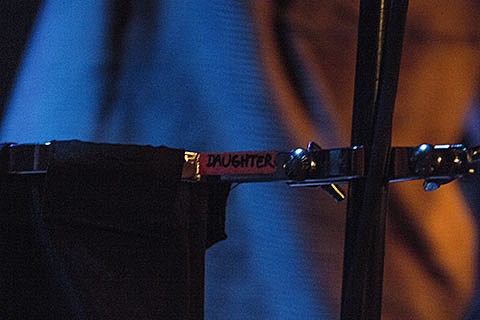 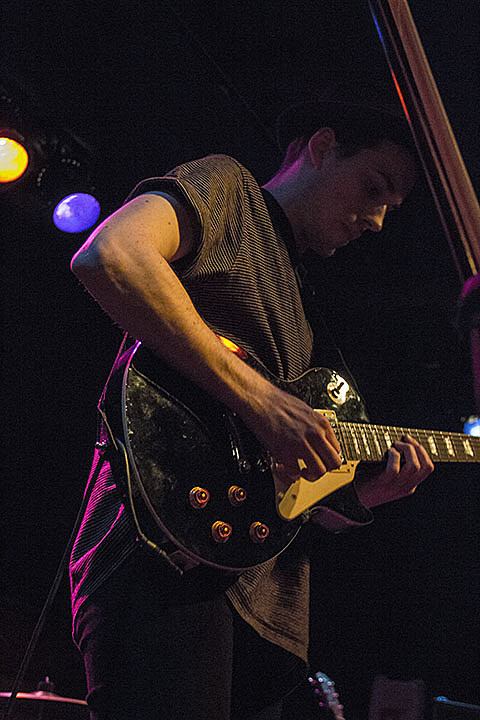 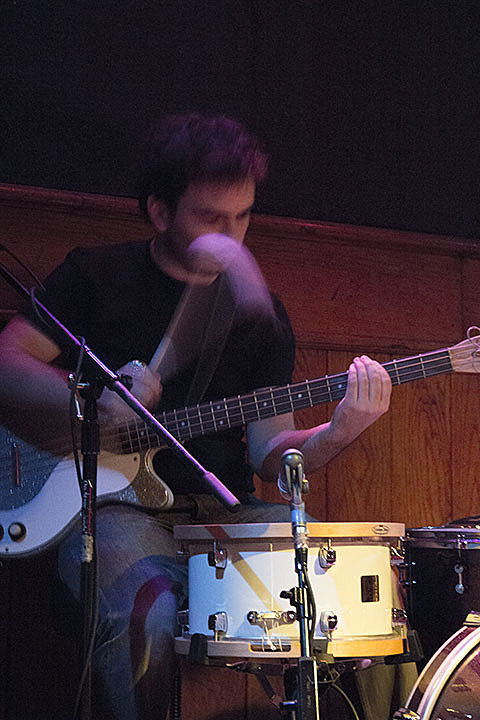 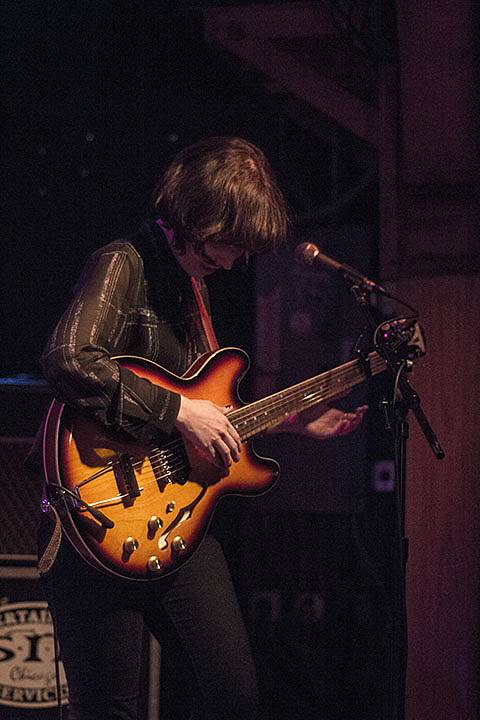 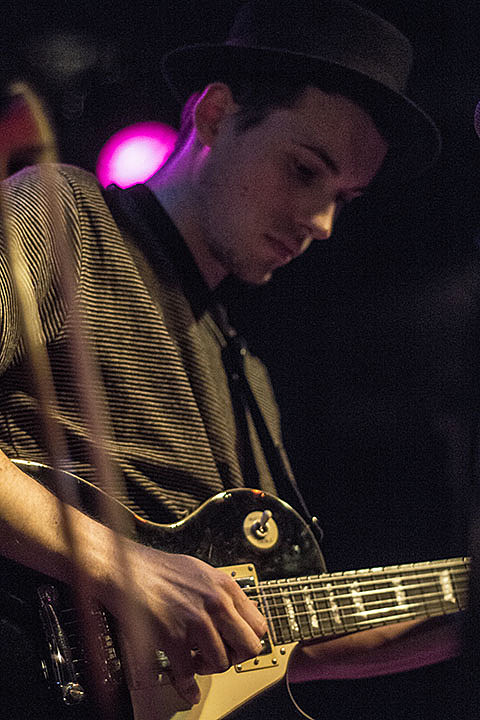 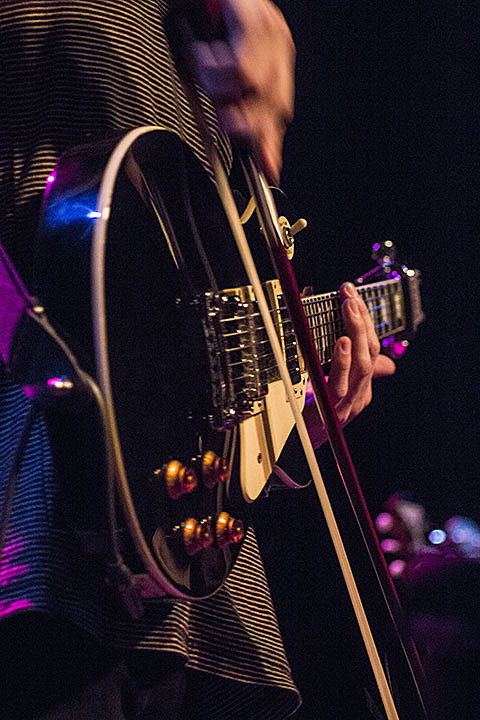 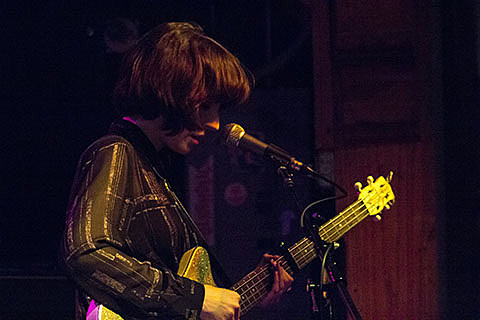 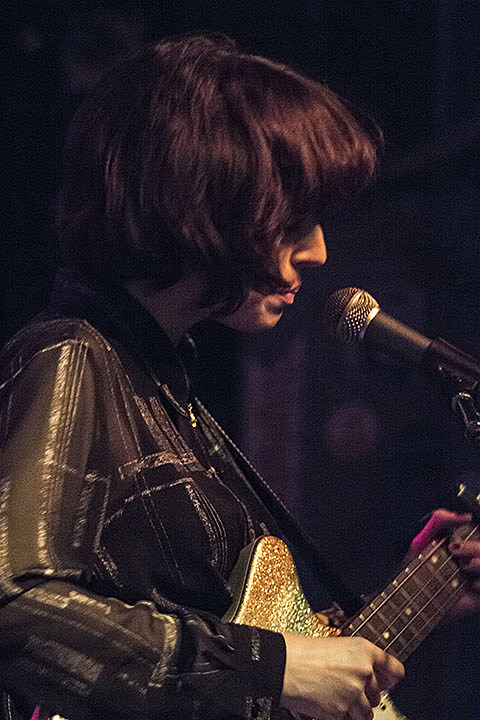