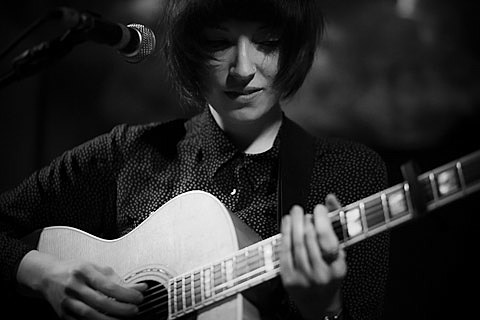 UK trio Daughter-- which began as the project of singer-songwriter Elena Tonra-- have shared a new single today called "Smother." The track will be released on 7" vinyl on October 1, backed by a new version of their song "Run." Take a listen to the A-side at the bottom of this post and stay tuned for Daughter's debut full-length, which is due to arrive in early-2013.

Daughter are set to embark on a North American tour in October. That tour includes a Chicago show at Schubas on October 25. Tickets go on sale this Friday (8/17) at noon CST.

All tour dates and a stream of their new single are below...