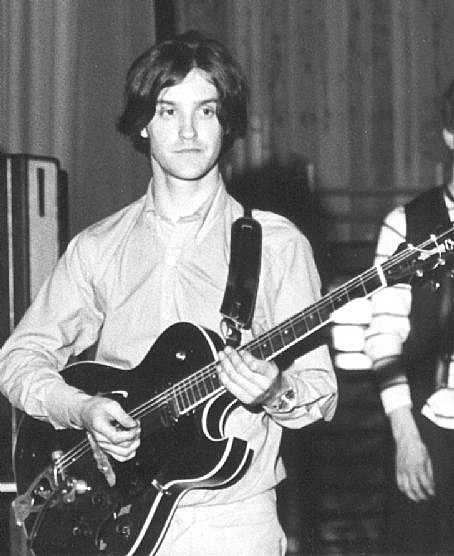 As seen on BrooklynVegan, guitarist and Kinks co-founder Dave Davies will be touring the U.S. this fall in continued support of his latest solo effort, I Will Be Me. That tour includes a pair of shows in the Chicago area: City Winery Chicago on November 18 and SPACE on November 19. Advance tickets for CWC are on sale now, and tickets for SPACE go on sale this Friday (9/27) at 5PM CST.

The fast-approaching new year will mark The Kinks' 50th anniversary as an outfit. In a recent interview with Rolling Stone, Dave revealed that a reunion tour for their 50th is a possibility. "We talked about the old days and maybe doing something next year. I thought to myself, 'Oh shit, maybe we could actually do something before we fall down dead.' It was very positive." Fingers crossed!

All Dave Davies dates and a couple of videos lie after the jump...