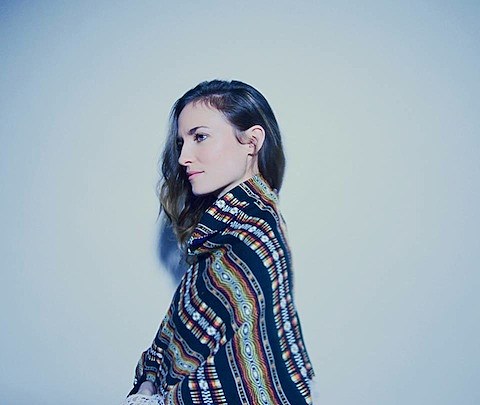 Brooklyn via Louisville singer-songwriter Dawn Landes welcomed her great new album, called Bluebird, in February via Western Vinyl. She's already done some touring in support of the LP and will be heading out again this spring // summer. Landes is slated to begin a European run in late-May and also has a handful of US shows booked for when she returns stateside. One of those is a performance at Schubas on June 22. Tickets for the Chicago show go on sale this Friday (4/25) at noon CST.

All known Dawn Landes dates and a couple of videos lie after the jump...