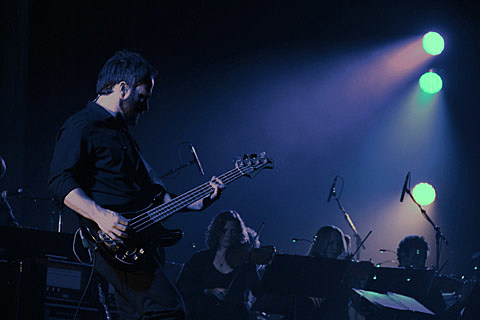 The idea of modern rock bands coupling with a string section is no longer innovative. From Elvis Costello to Metallica, veteran artists continue to re-arrange older material to accommodate symphonic fanfare. Richly textured and prone to swelling flourishes, Death Cab For Cutie's fare makes a better candidate for the match than most. The one-off tour might also owe to leader Ben Gibbard's recent life changes -- and desire for the alterations in scenery that grace many of his narratives. Late last year, he and actress Zooey Deschanel announced an impending divorce after a brief marriage.

Yet if Gibbard suffers from sorrowful regret, he didn't show it. Continually transferring his weight from one side of his body to the other as he sang and strummed guitar, the talkative frontman reserved any melancholy emotions for his glass-half-empty protagonists that craved self-awareness, improved circumstances and close relationships. "Can you tell me why you have been so sad?" Gibbard queried during the refrain to "Death of an Interior Decorator," the downcast sentiment at odds with the song's peppy tempo and sweeping highs. The limber "You Are a Tourist," shimmering "What Sarah Said" and deep-grooved "Soul Meets Body" also benefited from the accompaniment contrasts. [Chicago Tribune]

On Monday night (April 16), Death Cab For Cutie, accompanied by the Magik*Magik Orchestra, brought their current tour with Low to The Chicago Theatre for the first show of a two-night stand at the venue. Continue on for more pictures and the setlist from Monday night... 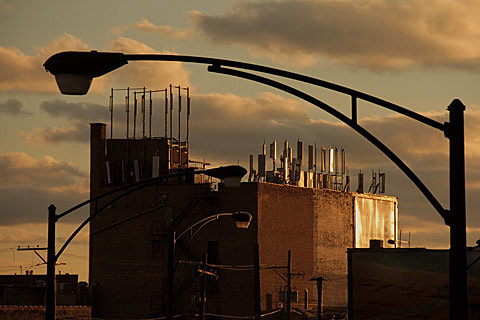 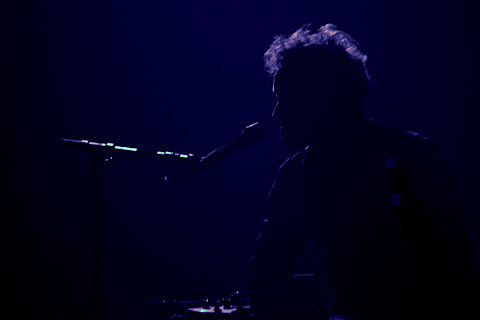 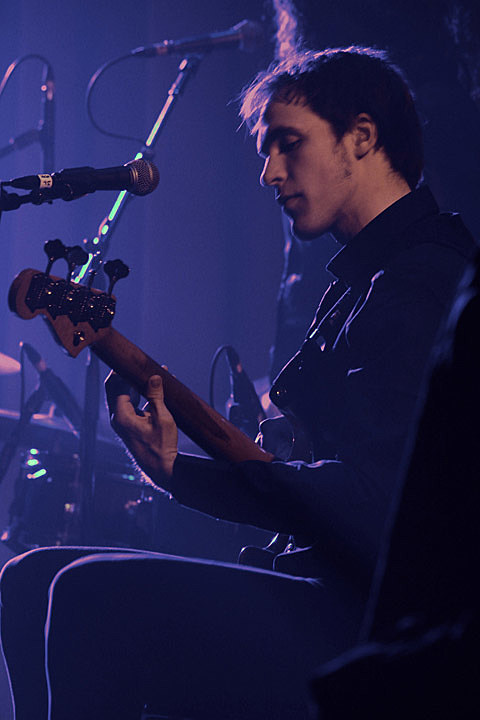 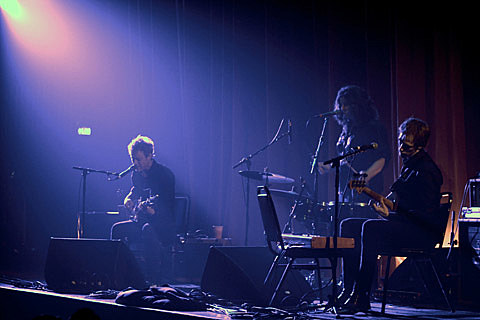 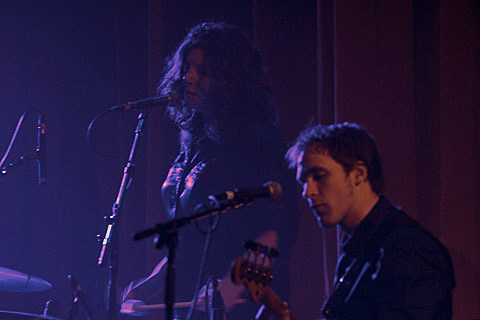 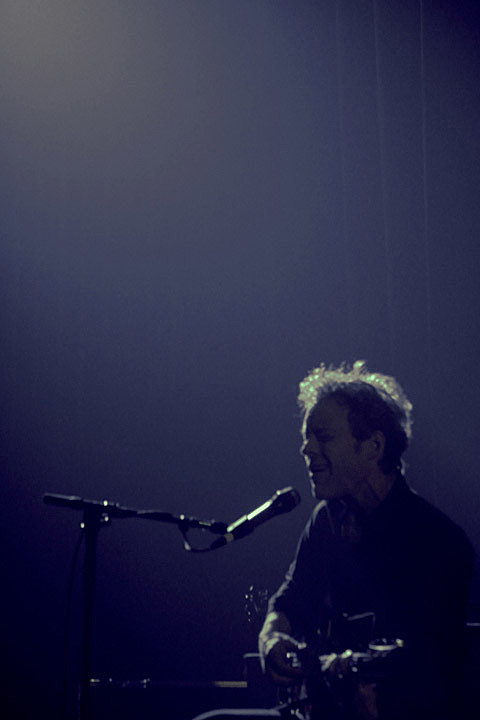 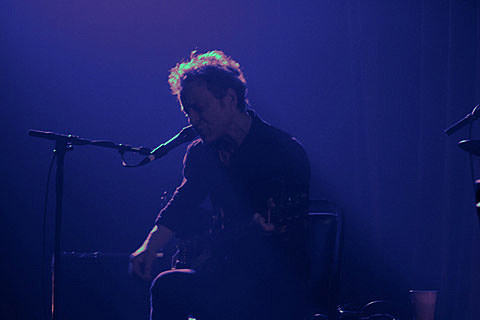 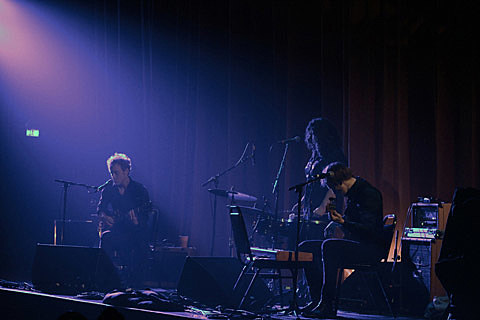 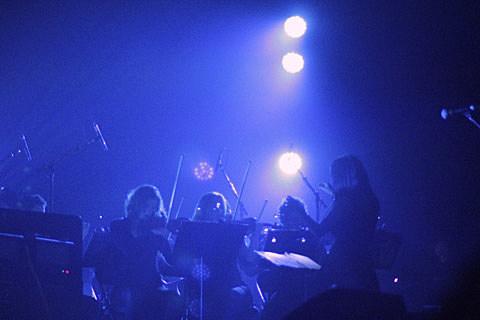 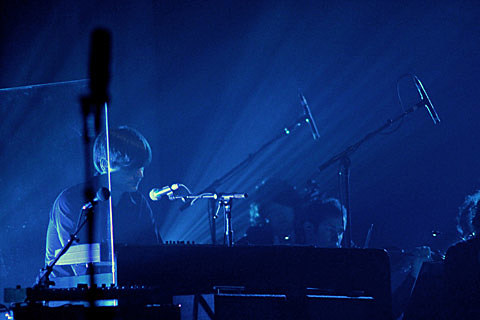 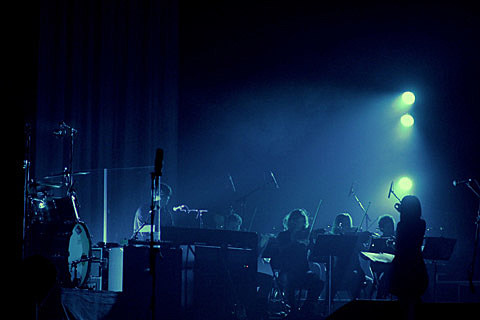 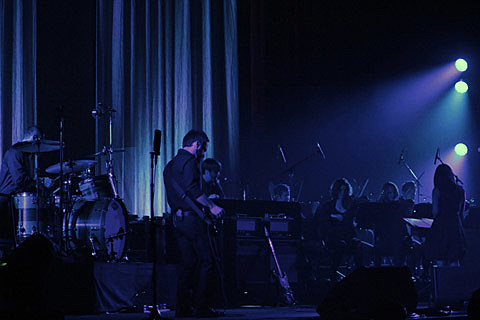 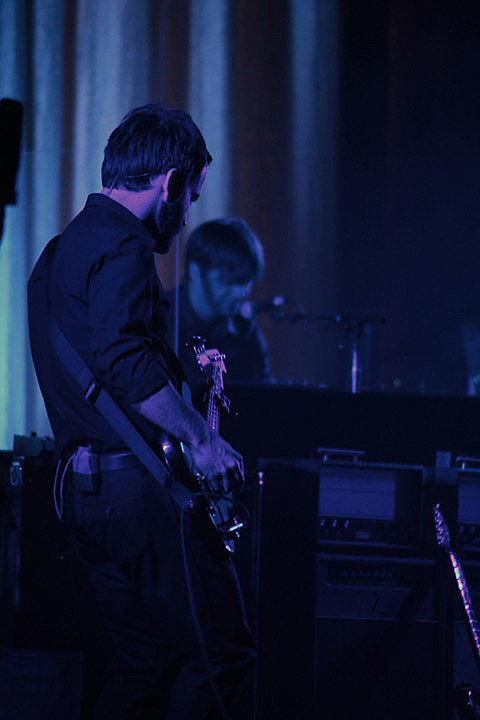 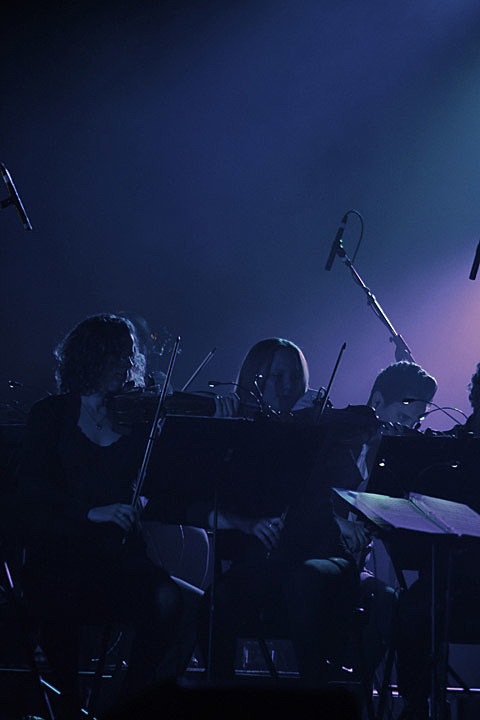 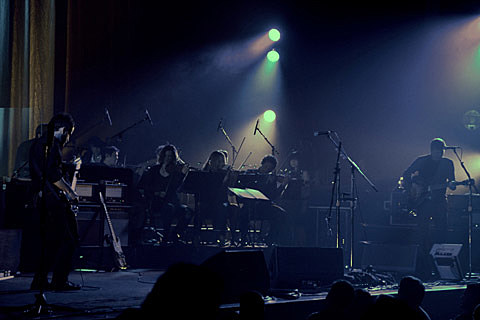 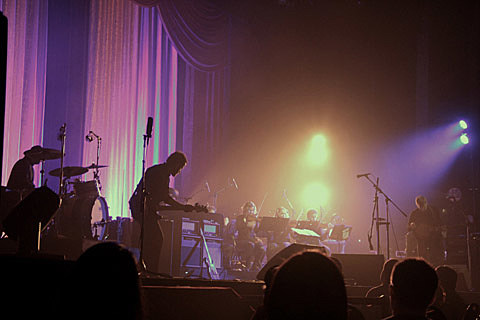 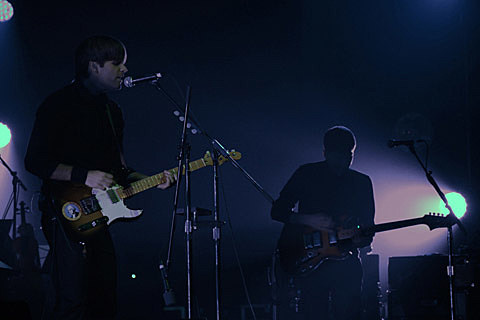 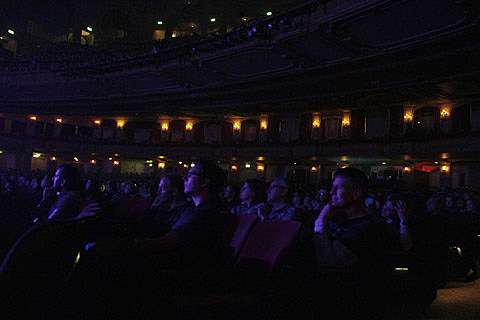