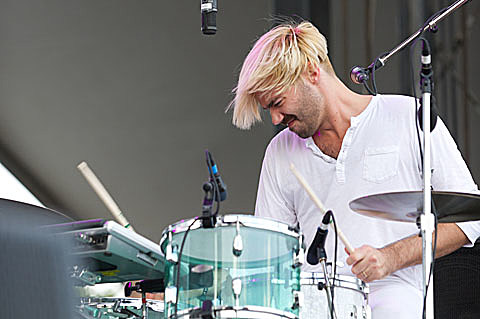 Dance-punks Death From Above 1979 announced a tour which lands in Chicago on November 25 at Riviera Theatre. Tickets for that show go on sale Friday (7/11) at 10 AM and come with a download of their recently-announced sophomore album, The Physical World.

Full tour schedule and more at BrooklynVegan. Check out a stream of the new album's first single below...