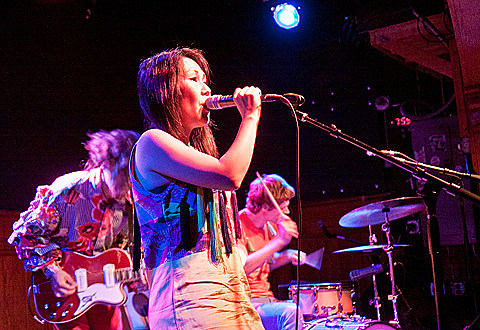 On Saturday night (9/22), Deerhoof played two sold-out shows at Schubas. Mirel Wagner opened the early show, and I attended the late show which featured support from Buke and Gase.

Buke and Gase performed energetically despite being seated. The duo used their bizarre hybrid instruments to create funky, rhythmic melodies, which Arone Dyer sang over through minimal effects. While I like their songs and they played well, I became mentally fatigued by the vocal effects and instrument tones. Contributing to that fatigue was their use of only one drum (a kick drum), which tended to be very prominent in the mix and could only be played in so many different patterns.

Deerhoof's set was simultaneously rowdy and tight, thanks to Greg Saunier's ability to tastefully stretch time with his rambunctious drumming, as well the uncanny ability of the rest of the band to hang with him. The brass, string, and keyboard melodies of "The Trouble With Candyhands" were handled by the guitars, and the actual guitar part had a less processed sound. "There's That Grin" also featured much more "live" guitar and bass sounds. Many of the songs had alternate arrangements, as we've come to expect from Deerhoof. Satomi Matsuzaki sang perfectly in tune throughout the show. While her vocals have always been a key part of Deerhoof songs, somehow I had previously overlooked her full talent.

More pictures from Deerhoof's Saturday night - late show at Schubas, and the setlist (they played roughly the same main set, but there may have been variances, so let us know) are below... 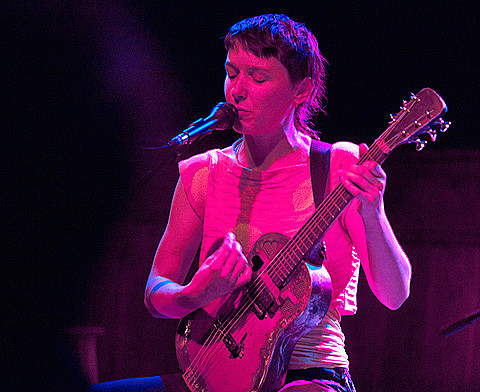 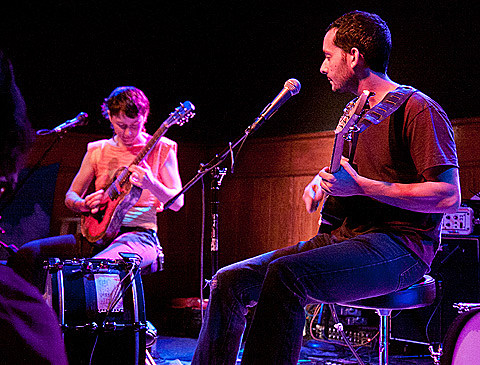 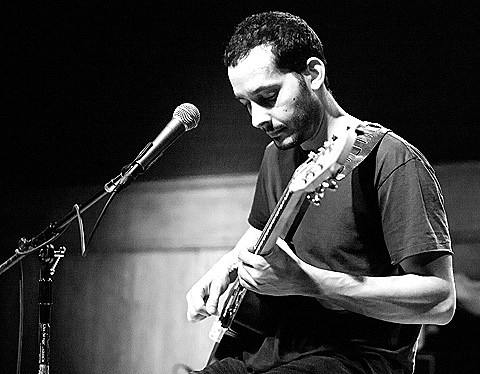 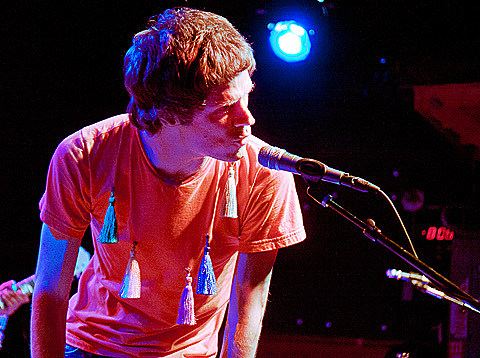 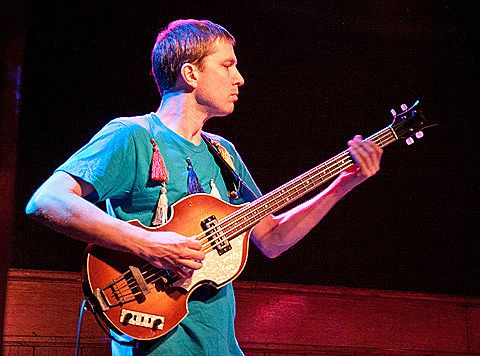 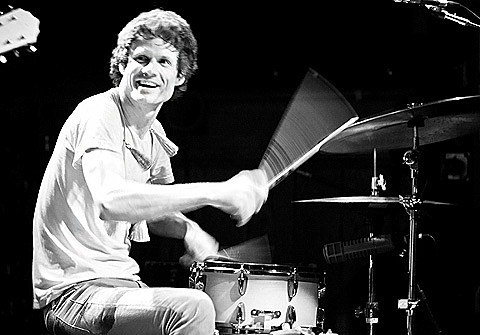 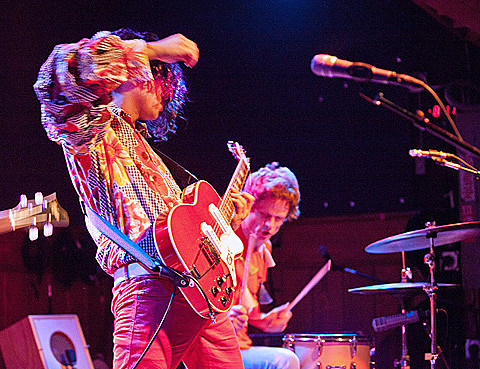 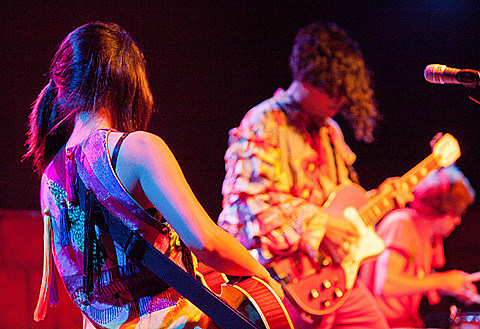 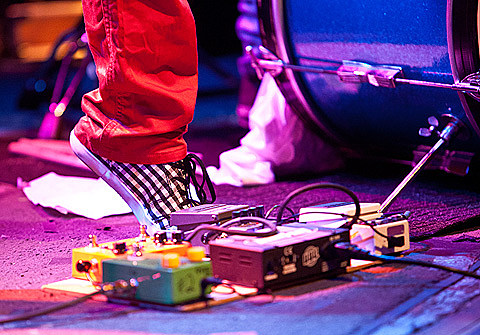 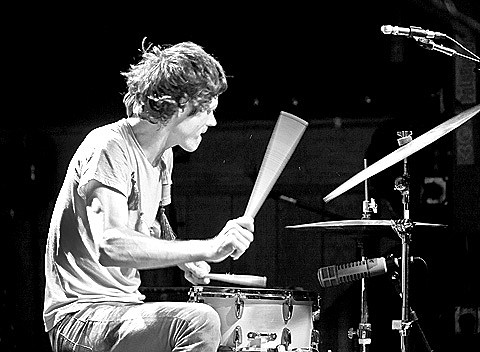 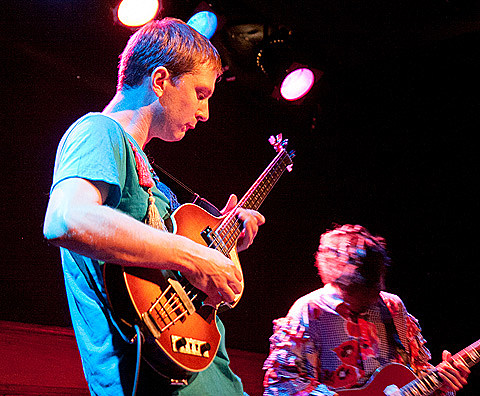 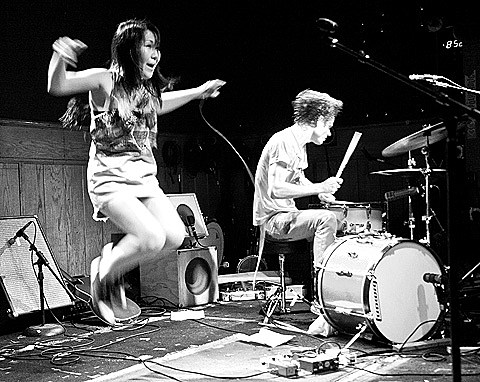 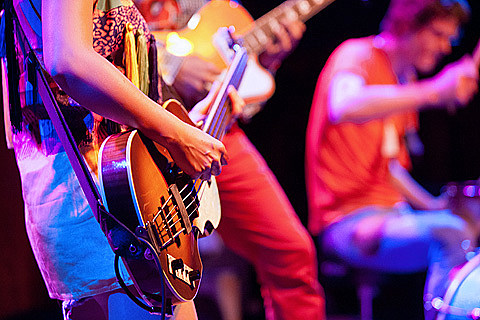 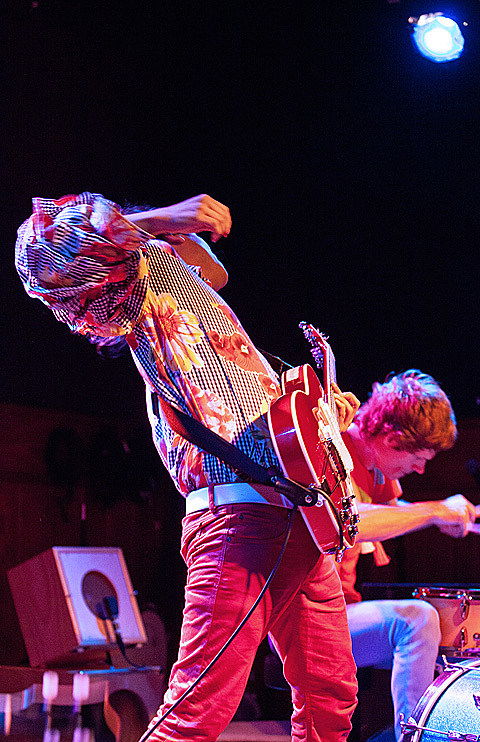 Deerhoof -- 9/22 Schubas Setlist:
The Eyebright Bugler
The Trouble with Candyhands
There's That Grin
Flower
Mothball the Fleet
We Do Parties
Snoopy Waves
The Tears and Music of Love
Buck and Judy
Dummy Discards A Heart
Fresh Born
I Did Crimes for You
Panda Panda Panda
Chatterboxes
The Perfect Me
Fete d'Adieau
Breakup Songs

First Show Encore
Basket Ball Get Your Groove Back