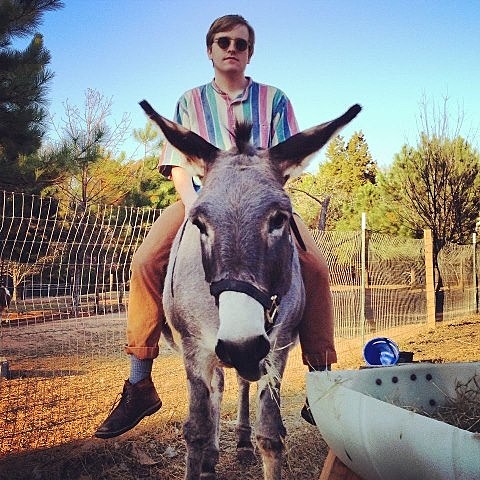 Mississippi's Dent May is slated to release his third album, titled Warm Blanket, on August 27 via Paw Tracks. The LP was mostly self-recorded in a victorian house in Sarassota, FL, and features some pretty great cover art (viewable below). Dent hasn't shared any Warm Blanket tracks yet, but there's an album trailer that uses part of LP opener "Turn Up The Speakers." Check out the clip at the bottom of this post.

Dent will be heading out on a short North American tour later this week. That tour includes a performance at Schubas on June 15 with Dead Gaze and Jimmy Whispers. Advance tickets for the Chicago show are still available.

All known Dent May dates, album info. for Warm Blanket, and that LP trailer are below... 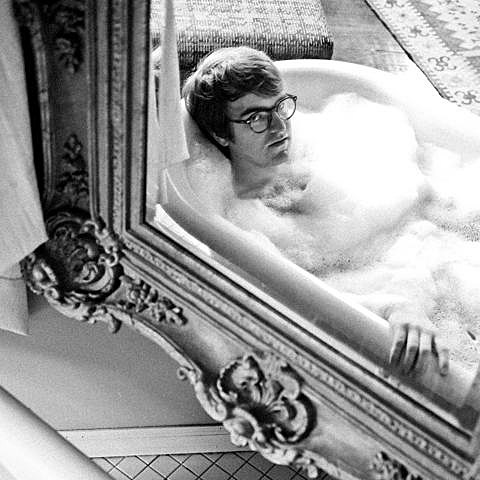