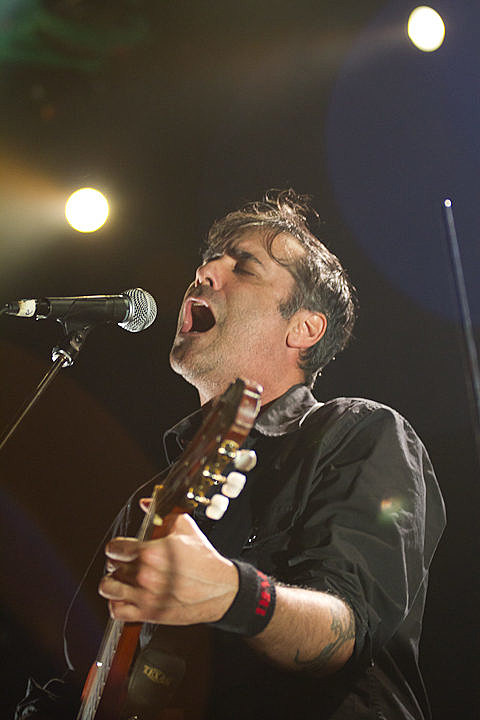 Devotcha, who are headed to Chicago to play Riot Fest this Saturday (9/14; Rise Stage at 4:45PM), have added a last-minute show at City Winery Chicago on Friday, September 13 at 11PM to their schedule. Advance tickets are on sale now and we've also got a pair to give away!

All known Devotchka dates, contest details, and a few videos can be found below...

----
For a chance at winning a pair of tickets to see Devotchka at City Winery Chicago:
Tweet something that includes both @BVChicago AND "Devotchka; City Winery Chicago" in the tweet, or send an email to BVCONTESTS@HOTMAIL.COM with the subject line "Devotchka Chicago". We'll pick a winner at random and contact them with more details. Good luck!
----

Devotchka - "All the Sand in All the Sea"