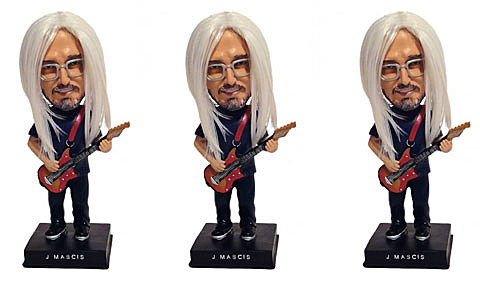 Dinosaur Jr. will release their new album, I Bet on Sky, on Sept 18 via Jagjaguar. Meanwhile the boys are going on tour, kicking off with two dates in Chicago: June 22 at Subterranean (sold out) and then the next day (June 23) as part of the Green Music Festival in Wicker Park. They'll later play Champaign's Pygmalion Festival on September 29.

You can check out all listed tour dates, and the rad cover art / track list to I Bet on Sky over at BV.