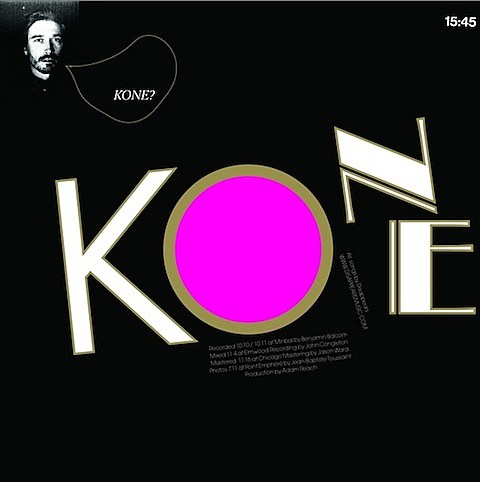 Chicago quartet Disappears have announced that they'll be following 2012's Pre Language with a self-released EP this spring. It's called Kone, clocks in at over 30-minutes, and is due out on April 16. You can take a listen to the EP's third of three tracks, titled "Kone (Edit)," at the bottom of this post. The group will also be releasing their next full-length album later this year.

Disappears will be embarking on a U.S. tour right after they welcome their forthcoming EP. That tour kicks off with a performance at Lincoln Hall on April 18 with support from Pinebender and The Cairo Gang. Tickets for the Chicago show go on sale this Friday (2/22) at noon CST.

All Disappears tour dates and a stream of their new single "Kone (Edit)" are below...