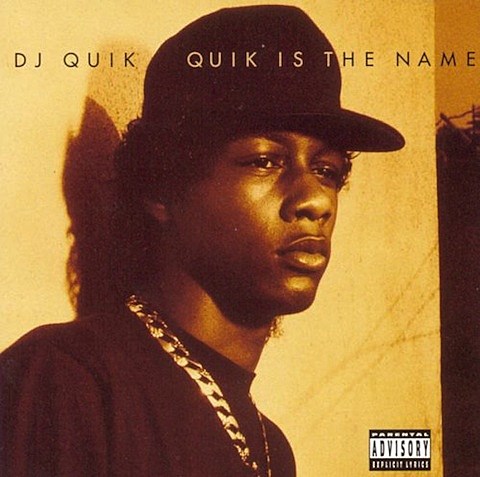 Quik began making a name for himself in the late-80s, DJing throughout Southern California and self-releasing homemade mixtapes. He's since gotten a Soundcloud account, handled production for Tupac, Snoop Dogg, Jay-Z, 50 Cent, and others, and has released eight studio albums to date.

His most recent LP, 2011's The Book of David (his given name is David Blake), includes collaborations with Ice Cube, Bun B, Bizzy Bone, Jon B., Kurupt, Dwele, and many others. The album was released via his own his Mad Science Recordings, founded in 2005. According to HipHop DX, Quik, Snoop, Battlecat, and The D.O.C. teamed up to create four songs for Dr. Dre. Two are said to be for Dre's long-in-the-works Detox and the other pair have been set aside for a project with Snoop.

In related news, Dam-Funk said, "If none of Dr. Dre's people reach out to the G.F.F.'s DaM-FunK to contribute to "Detox" then, it WILL NEVER BE be a 'true' representation of 'Los Angeles'. Period."

In also related news, Snoop Dogg threw out a ceremonial first pitch at the White Sox game last night before heading to the Horseshoe Hammond Casino to play a show. Check out a video of Snoop Dogg playing baseball below.