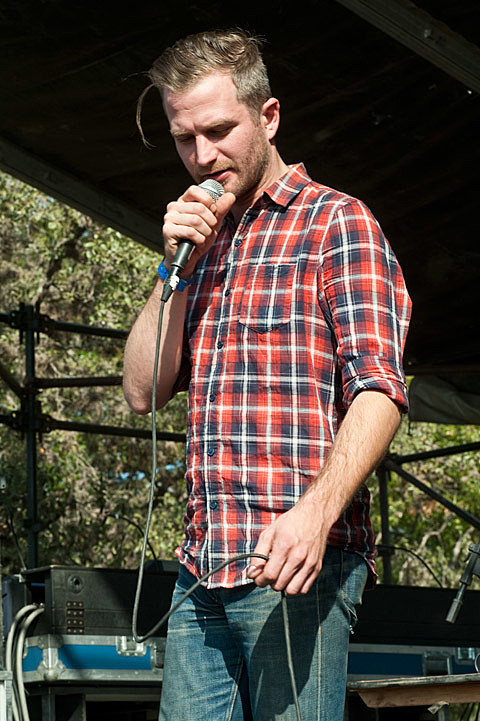 As mentioned, Minneapolis hip hop collective Doomtree will reach Chicago's Bottom Lounge on February 23rd, on tour in support of their recently released LP No Kings. Tickets are still available.

Band member Cecil Otter and fellow minneapolitan Swiss Andy, the masterminds behind Wugazi, recently tacked on a late show (10PM doors) of the material. Tickets for the Wugazi set are on sale now. Unfortunately if you are underage, the late show is not an option.

All 2012 Doomtree tour dates and some videos, below..

--
Wugazi - "Sleep Rules Everything Around Me"