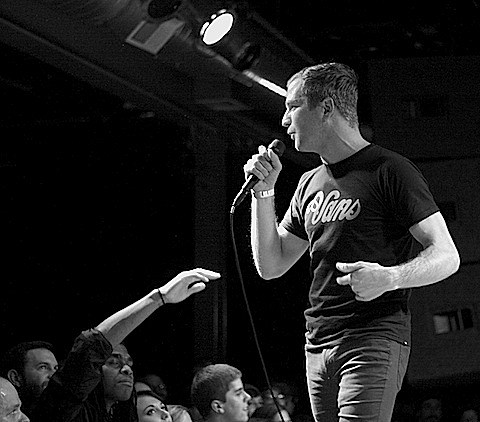 On Thursday night (February 23), Minneapolis hip hop collective Doomtree and tour mate Toki Wright arrived in Chicago to play the Bottom Lounge. A full set of pictures from the show are in this post.

With a little help from Chicago's The Hood Internet, the group also played a Wugazi late show at the venue. Sticking around through the weekend, Doomtree spoke on their career at the Apple Store in Lincoln Park and band member Dessa stopped by Sound Opinions for a session.

More pictures from their Bottom Lounge show and in-studio videos of Dessa, below.. 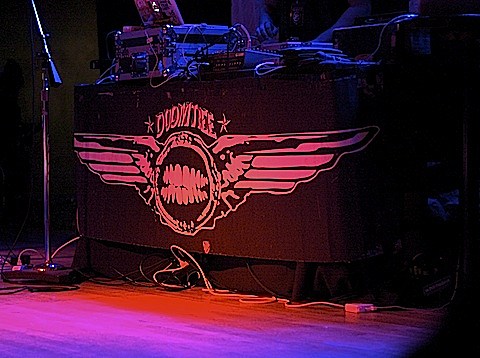 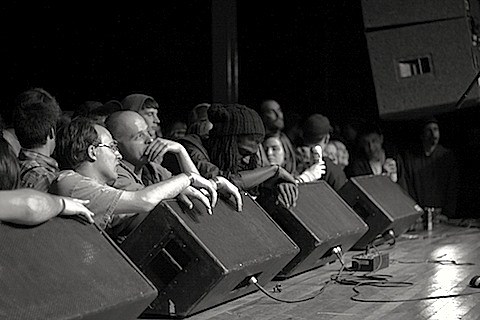 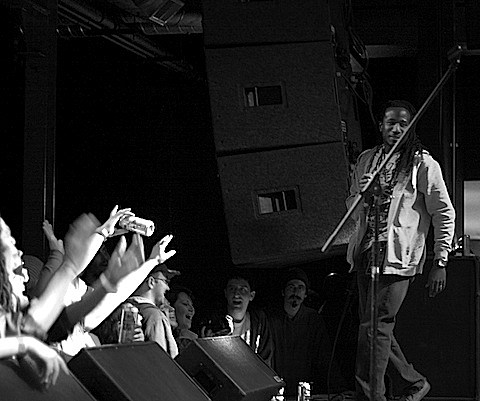 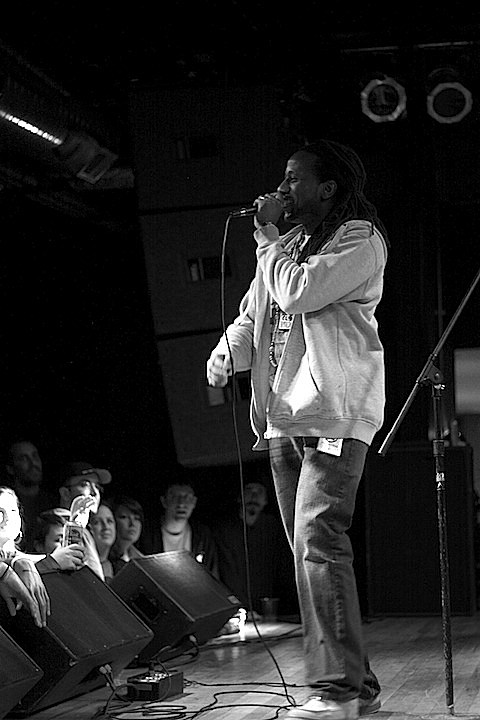 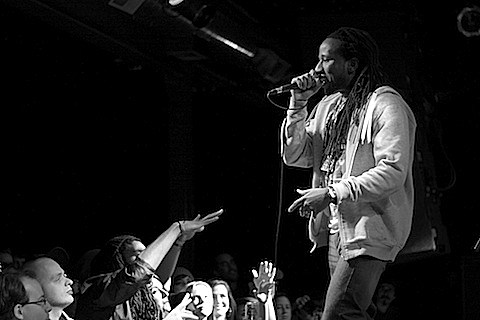 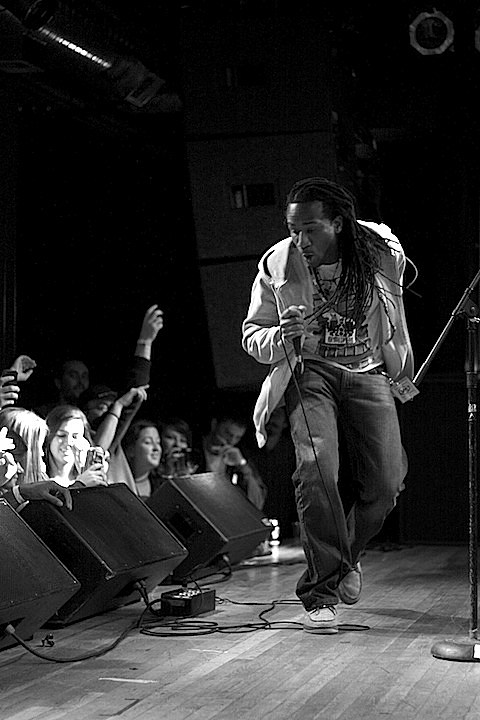 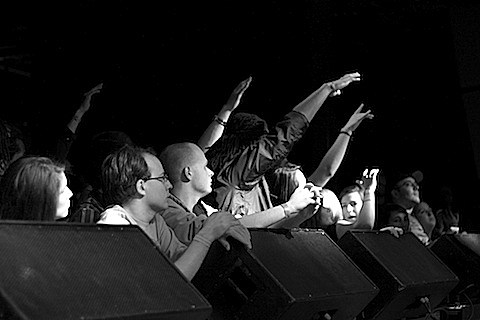 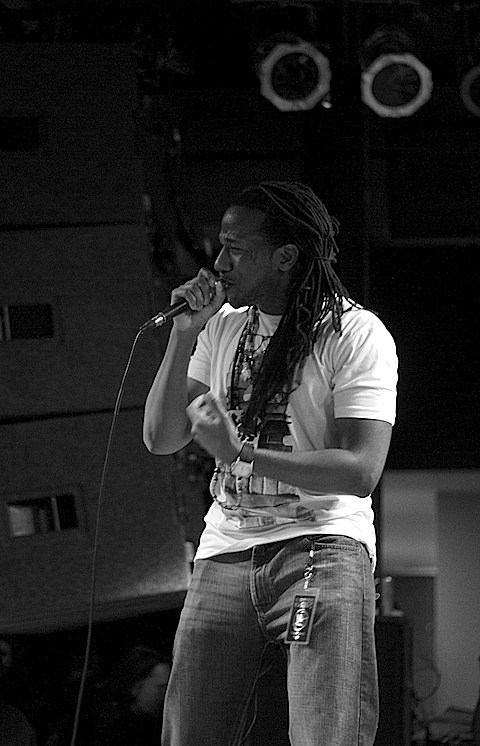 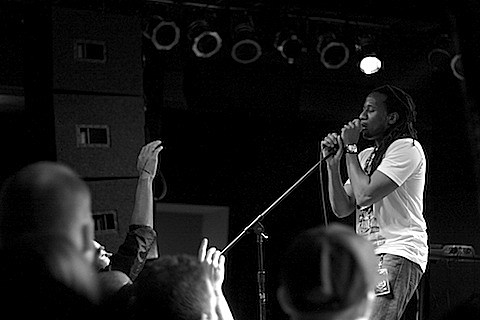 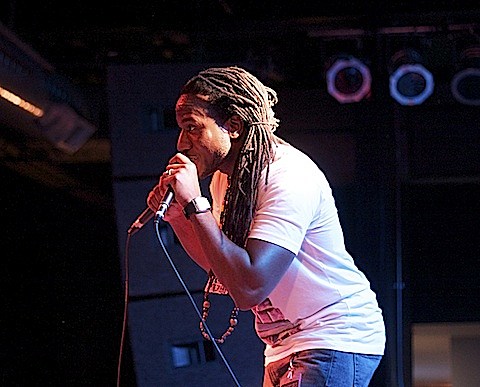 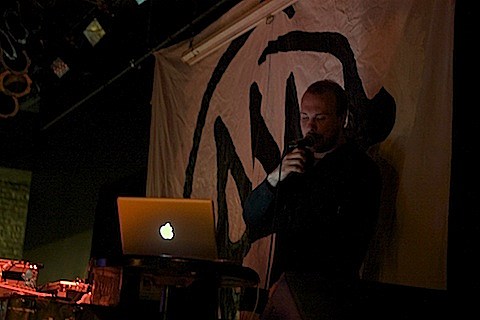 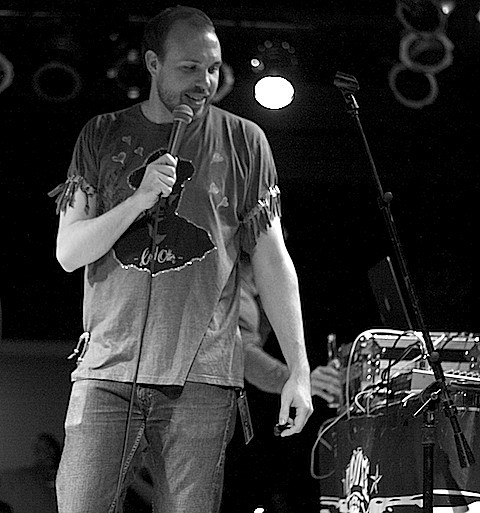 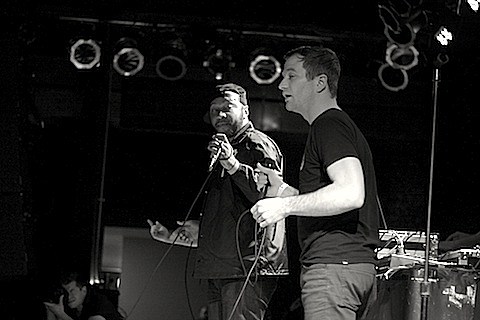 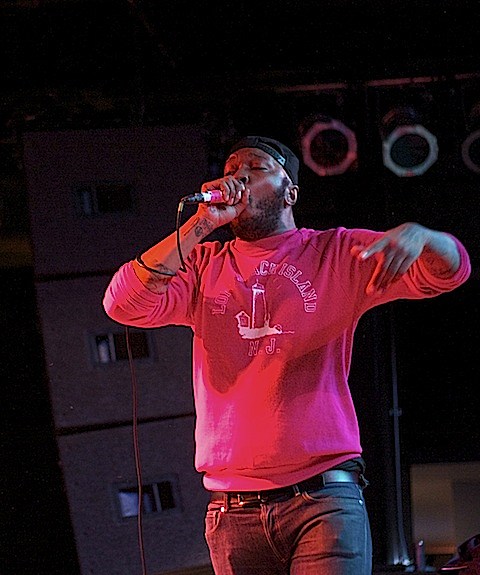 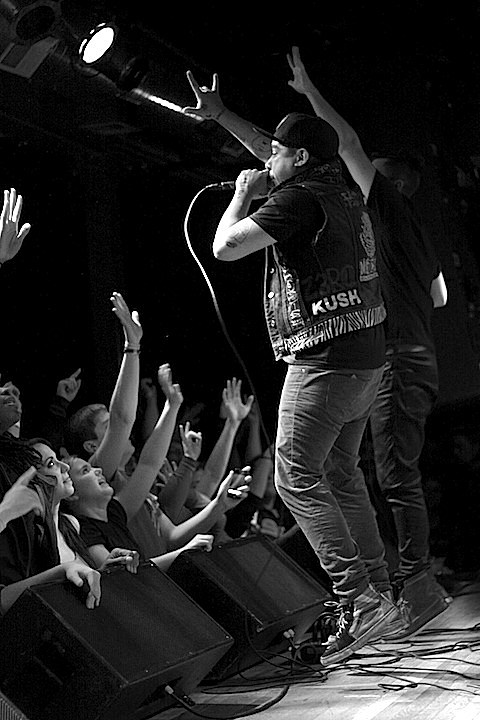 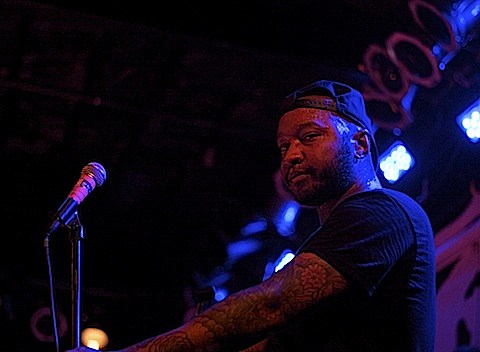 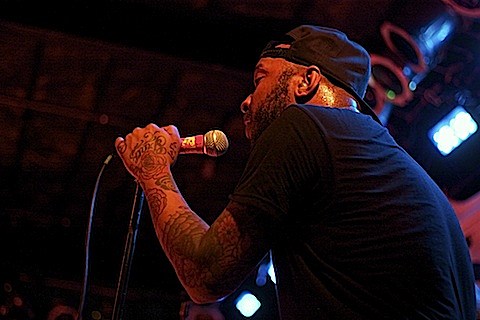 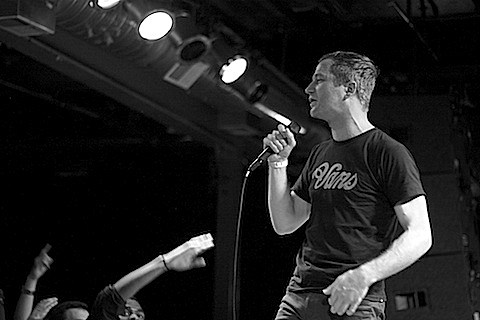 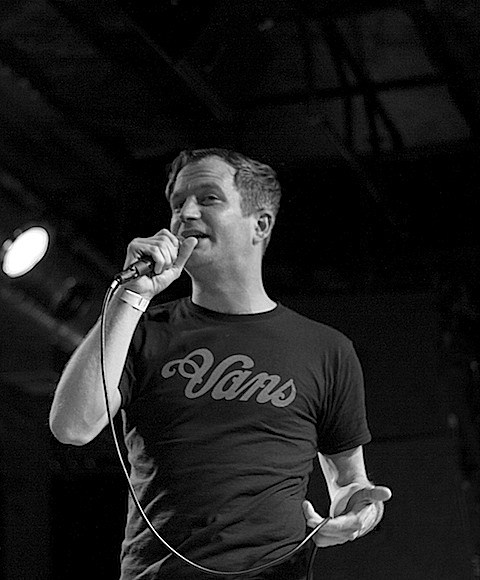 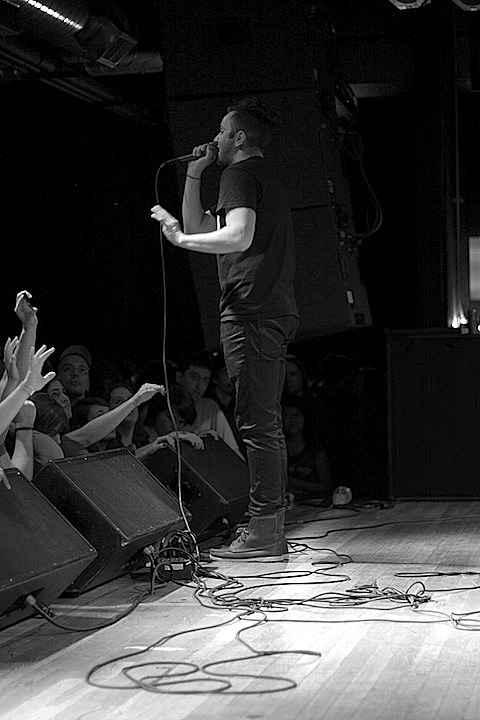 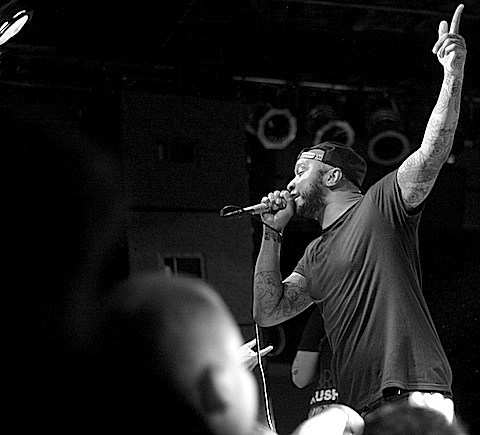 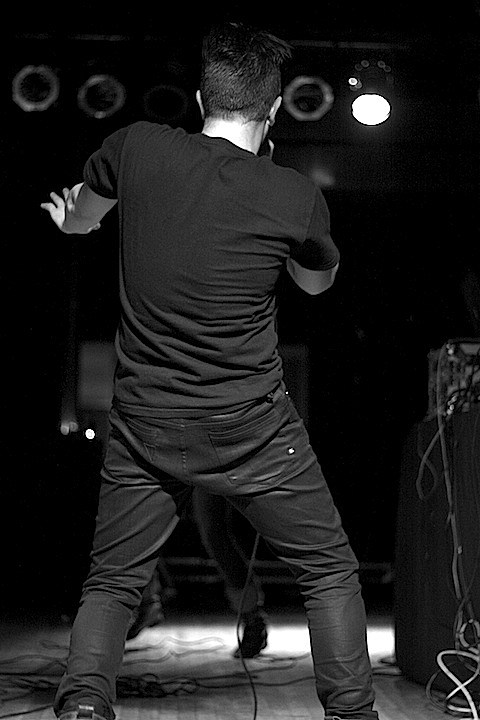 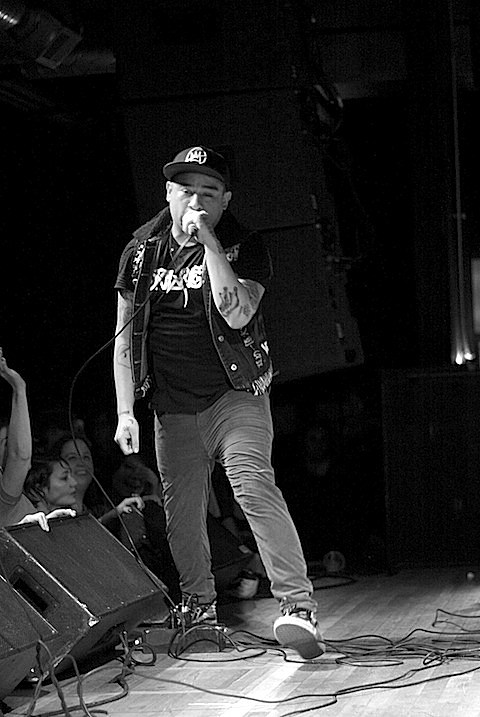 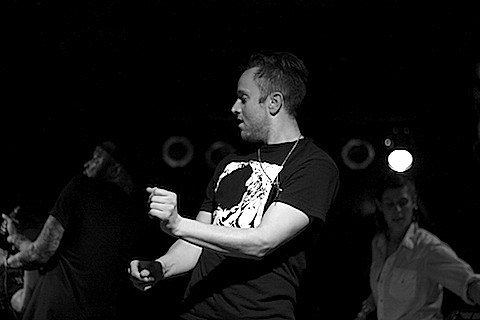 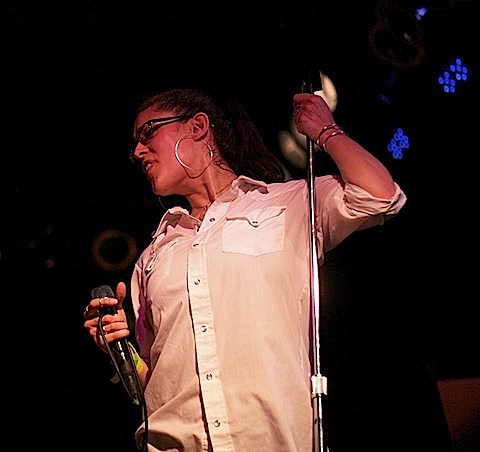 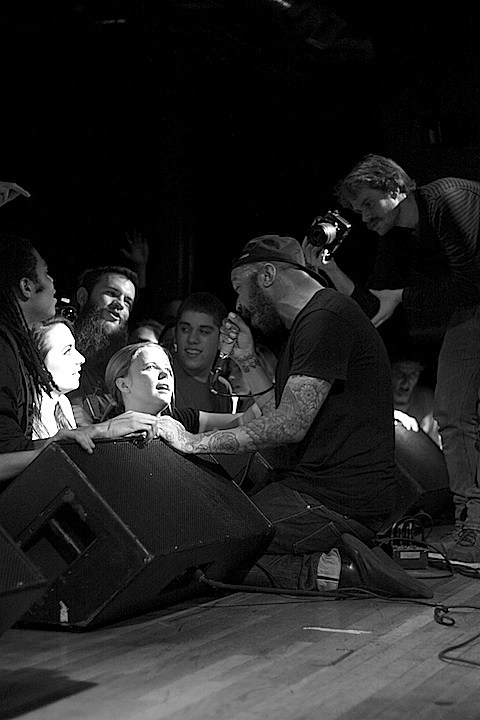 --
Dessa performs "Into The Spin" from Castor, The Twin (Doomtree) @ Sound Opinions