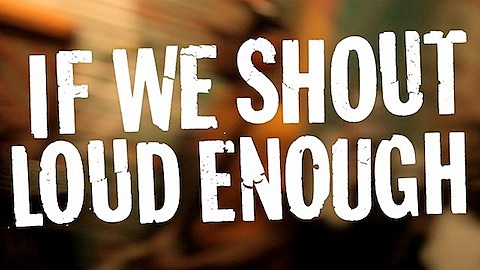 If We Shout Loud Enough follows Baltimore DIY greats Double Dagger as they complete their farewell tour and final album. The film was released alongside that final album, 333, by longtime label Thrill Jockey Records. If We Shout Loud Enough will be making its Chicago premiere at Galerie F on June 12. The screening will be followed by performances from Doug McCombs, Pearls, and Small Sur, and advance tickets are on-sale now.

Double Dagger played their final Chicago show at Treasure Town (RIP) on October 15 of 2011. You can check out some footage from that performance (courtesy of our friends at Gonzo Chicago), an official film trailer, and a list of all upcoming screenings below...