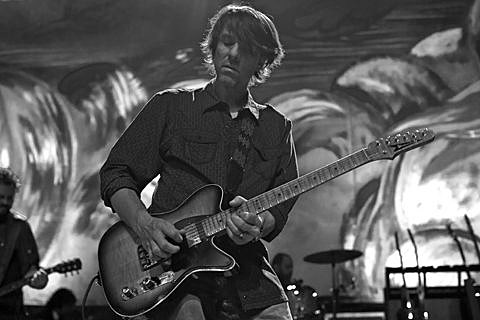 Local support on the main stage, a smaller one in the theater's lobby, and even throughout the audience, came from Joe Pug, The Shams Band, Bailiff, The Big Hit, Band Called Catch, Van Ghost, and more.

More pictures from the entire day/night at the Congress are below..
END_OF_DOCUMENT_TOKEN_TO_BE_REPLACED