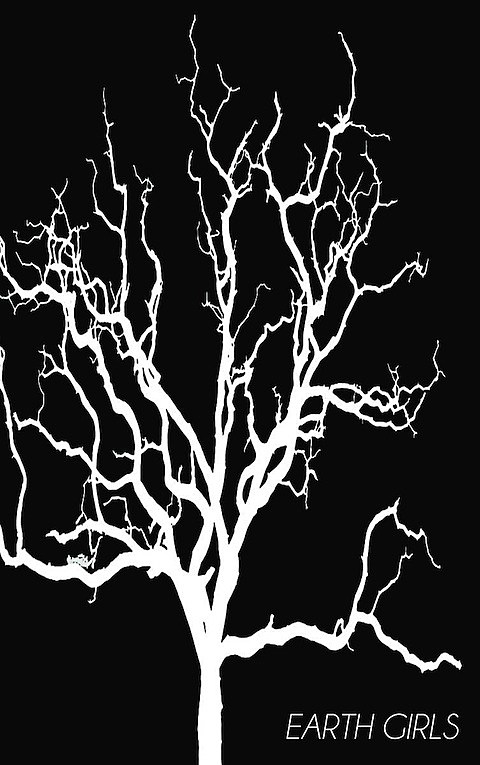 Chicago outfit Earth Girls is a newish project that features local punk scene affiliates Liz Panella (of Broken Prayer, ex-Libyans (Boston)) on guitar/vocals, Joey Kappel (of Boilerman) on bass, and Jeff Rice (of Daylight Robbery) on drums. The group began to take shape in January and by the time February rolled around, they had already released a five-song demo cassette. It's a collection of super-catchy garage-pop tunes that are packed with skronky guitar lines, sunny vocals, some driving low end, and tight, spastic percussion. You can take a listen to the EP at the bottom of this post. They'll also be releasing a new 7" this spring via Grave Mistake // Drunken Sailor Records; stay tuned for more information on that.

Earth Girls have a handful of upcoming shows, including a few hometown performances. First up is a gig at Township on May 2 with Criminal Code, Gang Burials, and Warrior Tribes (tickets). You can also catch them opening for Swearin at Subterranean on May 29 (tickets). After the solidly-paired Swearin show, they're also first of three at the killer Radioactivity // Bad Sports show at the Empty Bottle on June 20 (tickets).

All known Earth Girls dates and a stream of their five-song EP lie after the jump...