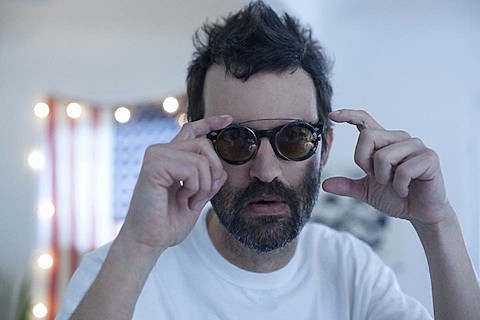 Mark Oliver Everett's Eels are slated to welcome the follow-up to 2013's Wonderful, Glorious this spring. It's called The Cautionary Tales Of Mark Oliver Everett and is due out on April 22. You can get a feel for the LP by taking a listen to its relaxed lead single "Agatha Chang" at the bottom of this post. The Cautionary Tales... is up for preorder via Eels' webstore.

Eels will be embarking on an international tour in support of their new album this May. That tour features a North American leg with opener Chelsea Wolfe, and you can look for the two acts to tag the Vic Theatre on May 24. Tickets for the Chicago show go on sale this Friday (2/28) at 10AM CST; stay tuned for presale information.

All Eels dates and a stream of "Agatha Chang" lie after the jump...