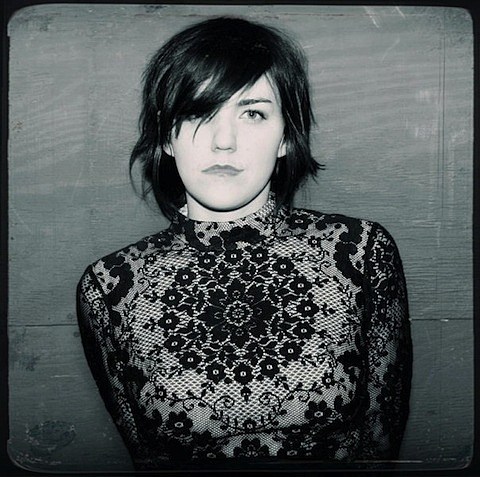 Genre-defying, multi-instrumentalist Emily Wells is set to release Mama, her first LP for Brooklyn's Partisan Records, on April 10. Self-recorded/produced at a tiny rented cabin in the Topanga Canyon region of Los Angeles, Mama serves as Wells' first new material since 2009's Dirty EP. Download the album's lead single, "Passenger," plus a Kid Koala remix of the track at the top of this post. Cover art and tracklisting for the LP can be found below.

After appearing at SXSW 2012, Emily Wells will head out on a spring North American tour that reaches Schubas on May 4. Live Footage will act as main support on the East Coast, while the Portland Cello Project will join her on most Midwest/West Coast dates (Schubas included). Tickets for the Chicago show go on sale TODAY, at noon CST.

All 2012 tour dates and Mama's tracklisting/cover art, below.. 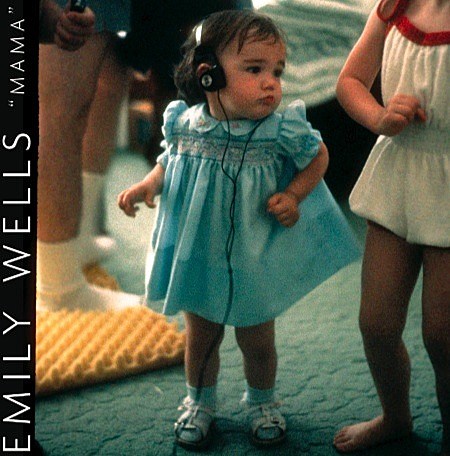