words and photos by Zack Baker 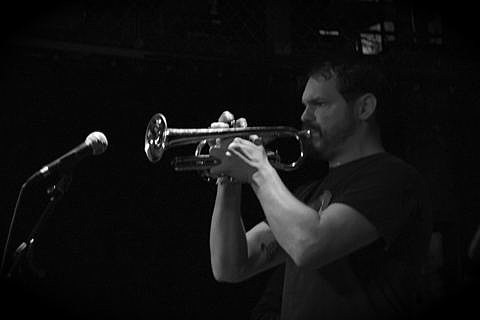 Michigan "emo revival" veterans Empire! Empire! (I Was A Lonely Estate) recently reissued their 2009 debut, What It Takes To Move Forward, and are on tour playing the album in full to celebrate. (A pesky car lodged into their home can't stop the Latinens.) They've got indie-emo hybrid upstarts Warren Franklin & The Founding Fathers on the road with them, and made a stop at Reggie's last Friday (1/30).

I showed up right as Warren was finishing up his set, walking offstage to applause and a few stray cheers of "#ThatHat," an inside joke I wasn't clued in on. The crowd seemed amped on the set, and I cursed Chicago traffic for making me miss it.

Keith from Empire! took the stage not long after that, thanking the crowd for coming out and harassing the just-offstage Warren for his goofy bright-green headwear. After assuring the crowd that they didn't need an explanation of what the album meant to him, Keith went on to provide one anyway. He gave an extremely brief history of the album and the birth of his label Count Your Lucky Stars, and then the band launched into the record's opening track, "How To Make Love Stay."

Empire! Empire! were locked in. Friday's show was the best performance I've seen of theirs; the bumps present in other shows were totally absent. The only noticeable hiccups were during the marathon "It Happened Because You Left" which Keith said they had never played before this tour and when the band accidentally skipped over "Everything Is Connected and Everything Matters (A Temporary Solution To A Permanent Problem)," newly rearranged with a trumpet replacing the original banjo.

The crowd didn't seem to mind the missteps, shouting along with every song. What It Takes To Move Forward isn't exactly an album to rage to, but kids were bouncing up and down all the same. Keith joked with the crowd, convinced the room to cheer on Warren's evidently awful Mario impression and generally made Reggie's feel more like a living room full of friends than a cluster of random strangers.

Deep cut "Water" made for the perfect encore, complete with an appearance from Warren to lend Keith his cap (which Keith mentioned was "way more comfortable than it looked") and to assist on backup vocals. The room emptied out quickly as Empire left the stage, many fans heading to the merch table to pick up the tour-exclusive copies of What It Takes To Move Forward.

Warren Franklin has an upcoming split with Kind Of Like Spitting, and that LP is now available to stream in its entirety over at Consequence of Sound.

Check out more pictures from Empire! Empire!'s set below... 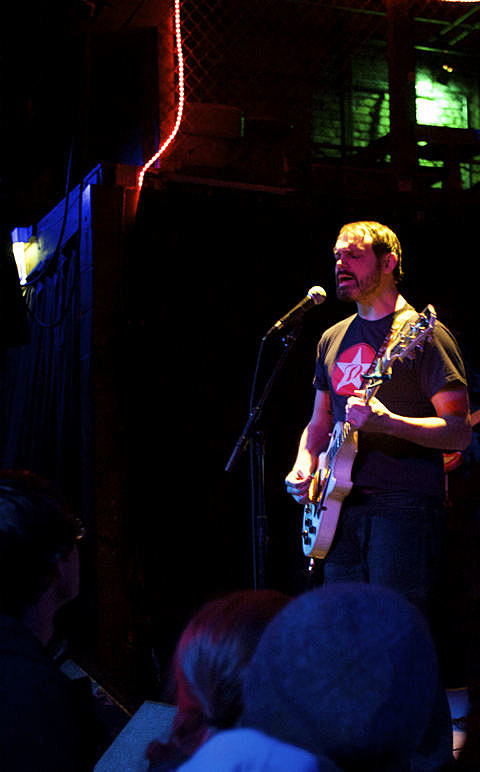 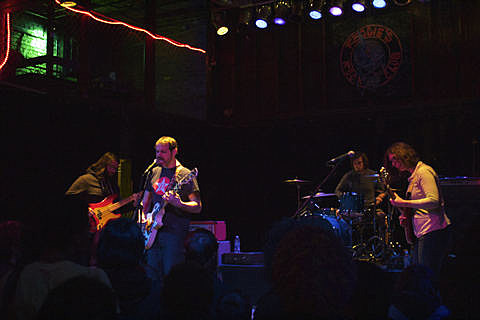 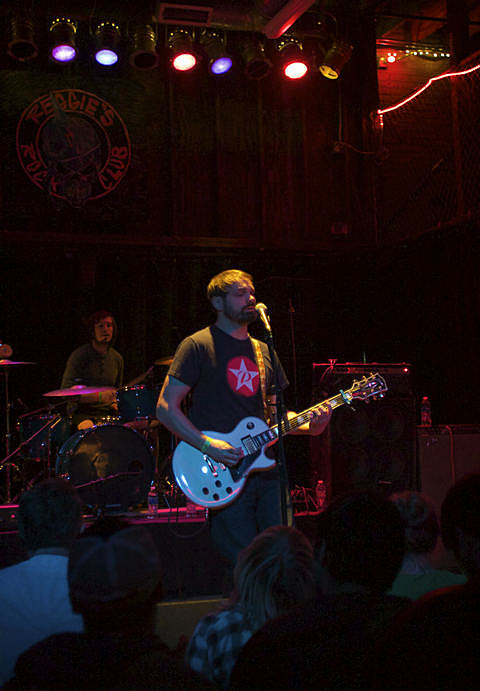 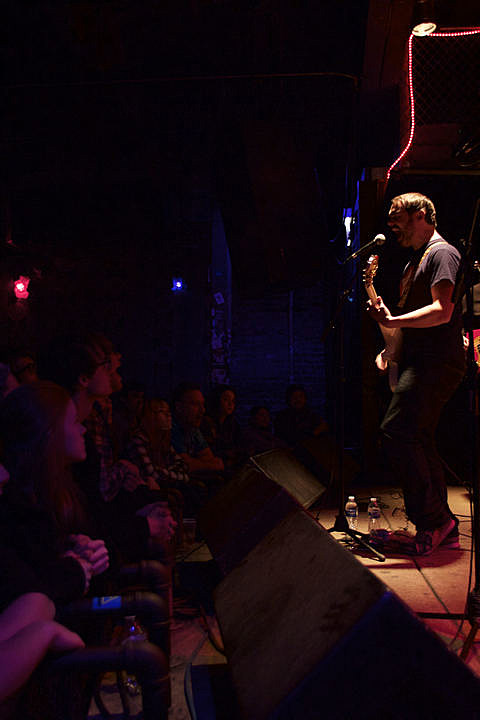 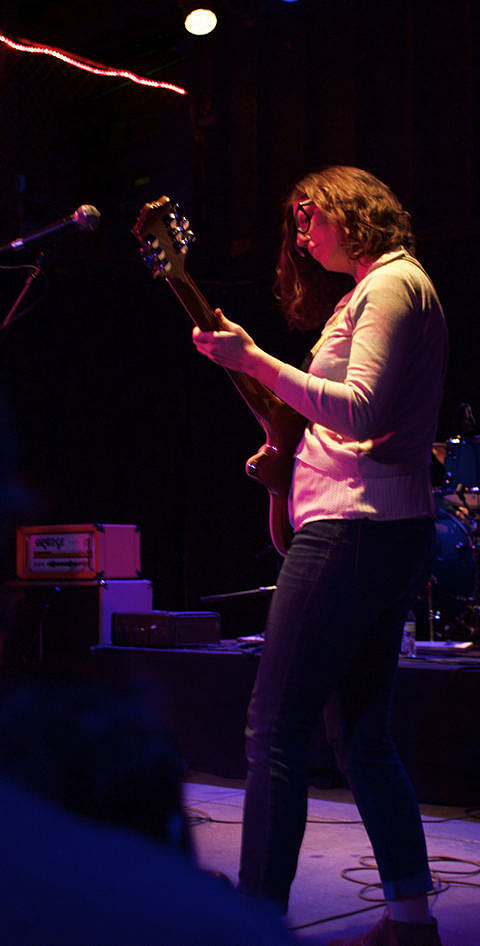 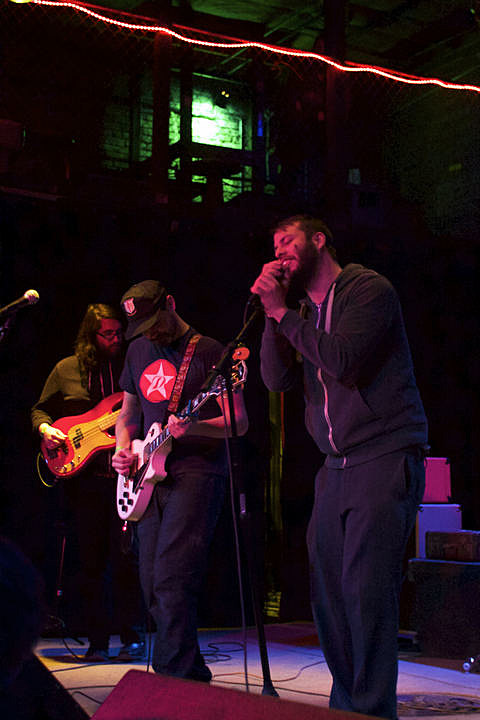 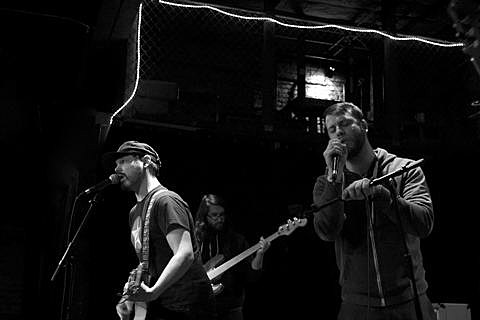