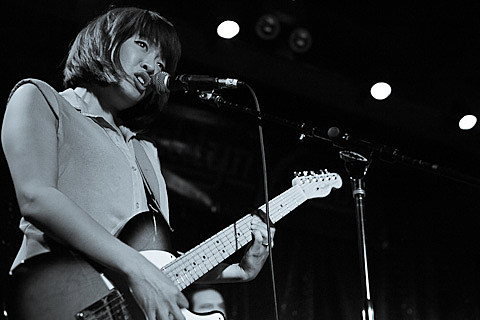 Like the Orwells and Choir of Young Believers, Eternal Summers were one of the bands who played the BrooklynVegan during-CMJ day party at Public Assembly in NYC on Saturday (10/20). We posted a full set of pictures from that party on BV, but here's a few more BV Chicago-exclusive shots of Eternal Summers who kick off a week-long tour with Nada Surf here in Chicago on December 8 at Metro (the show, which also has Bailiff on the bill, had no opener when we first announced it in July). Tickets are still on sale.

Eternal Summers tour dates, a video and more pictures from the Brooklyn show, below... 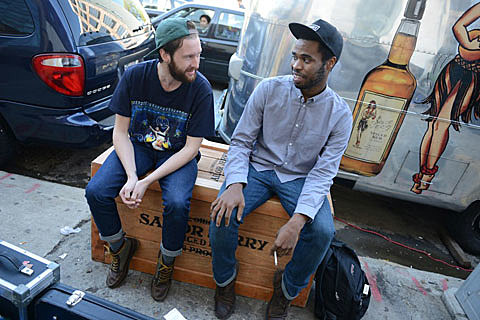 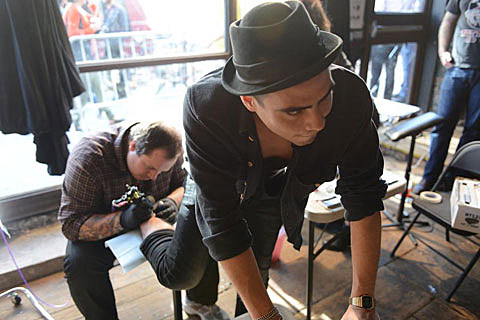 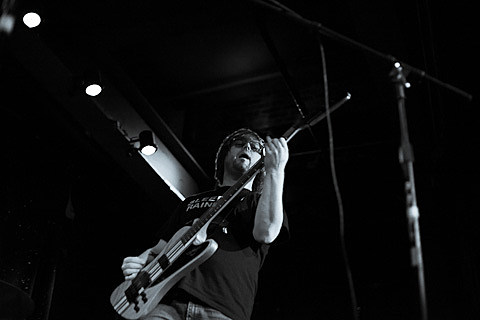 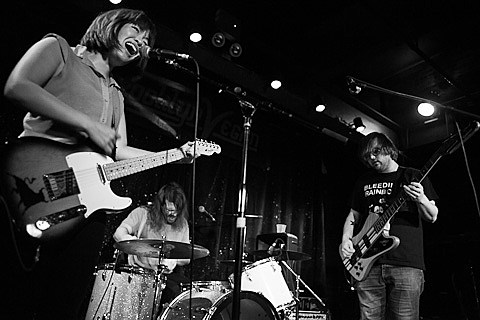 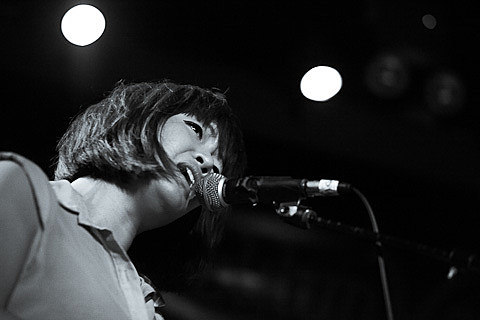 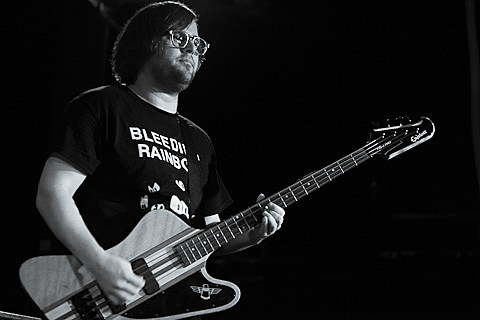 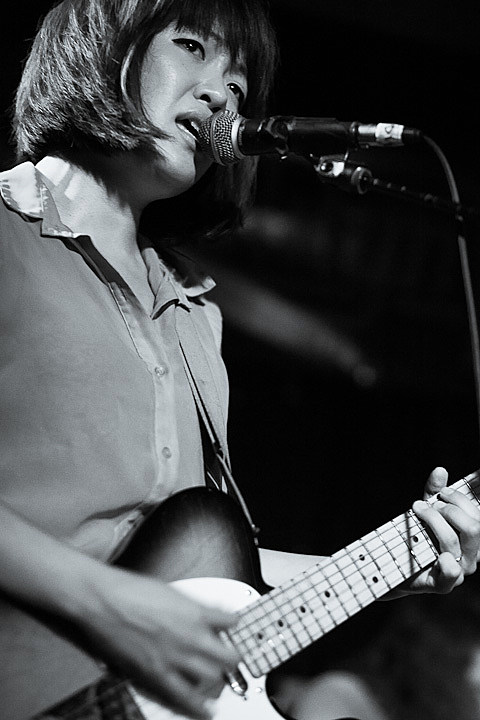 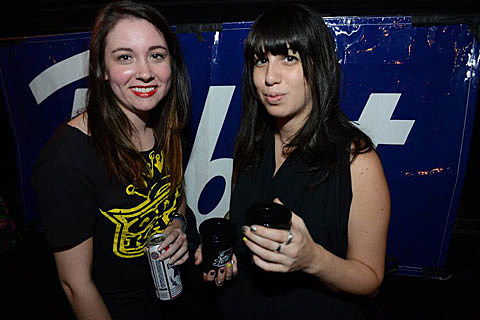