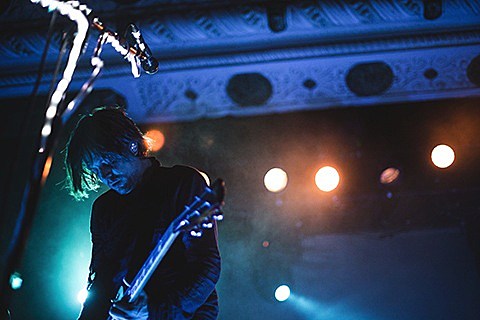 Last night (5/22), 90s space rock outfit Failure played their first Chicago show in 16-years at the Metro. Billed as An Evening With Failure, the night began with an automated announcement: that in lieu of a traditional opening act, the band would show a short film, composed of a collage of various films and TV shows that have inspired their music. Included in this 20-minute short were clips of Andrei Tarkovsky's Solaris and Mirror, classic Bond flick The Spy Who Loved Me, Stanley Kubrick opus 2001: A Space Odyssey, the Ren & Stimpy short "Space Madness," and finally, a scene from René Laloux's stop-motion art film Fantastic Planet, the titular inspiration for Failure's 1996 album.

Following the final seconds of the film Fantastic Planet, the band took the stage, manning individual corners laced with tube lights, two massive 15" Sunn PA cabinets, and a futuristic-looking sound desk/electronic instrument workstation complete with various synths and suspended laptops. Opening with Fantastic Planet staple "Another Space Song," it was evident that not only was the band in top form, but so was their sound. Greg Edwards, the primary vocalist, paused in between songs to say that they were extremely skeptical about the reception of their reunion and that Chicago was their favorite place to play back in the day, and that it was obvious that it still is. An extremely stoked and lively crowd was prepared for more songs.

Consisting mainly of material from 1996's Fantastic Planet, with a few tracks from 1994's Magnified, every song, from the characteristically fuzzed-out bass tone of "Frogs," to the driving alt-rock of "Undone," to what is hands-down their most popular song, "The Nurse Who Loved Me," was spot-on, sounding like a more immediate and powerful rendition of their recorded counterparts. The encore saw them play the only song from their 1992 Steve Albini-recorded debut Comfort, "Macaque." Personal highlights included "Saturday Savior," "Solaris," and "Heliotropic." "Heliotropic," in particular, was immense and doomy, proving why the song was worthy enough to inspire a fuzz pedal named after it.

More pictures from Metro and Failure's complete setlist lie after the jump... 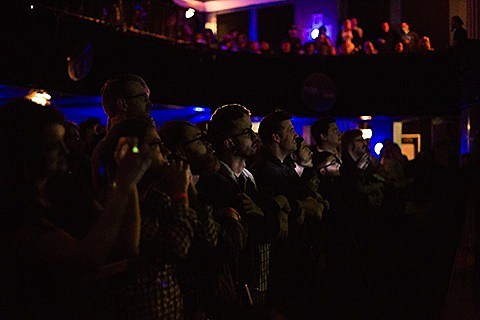 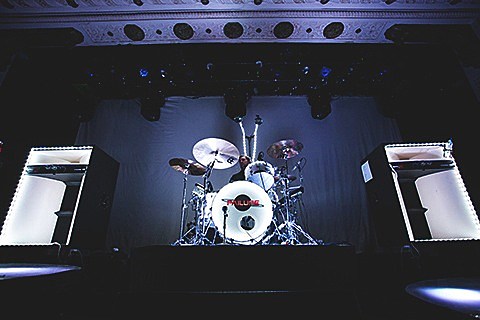 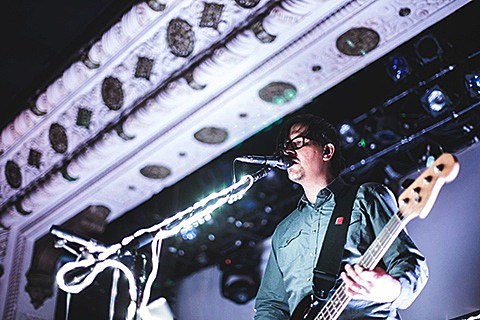 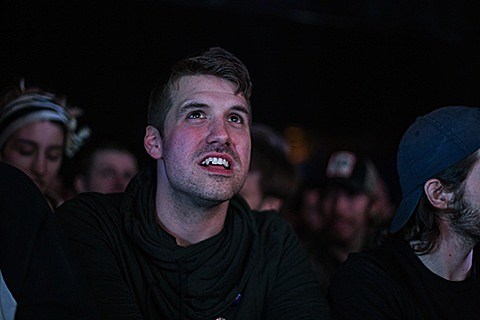 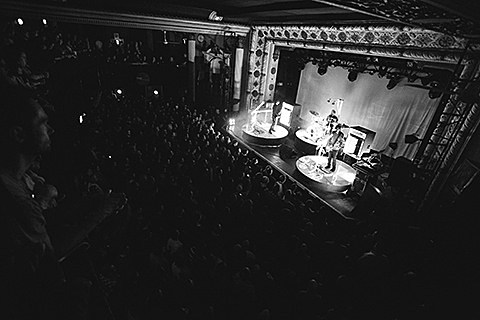 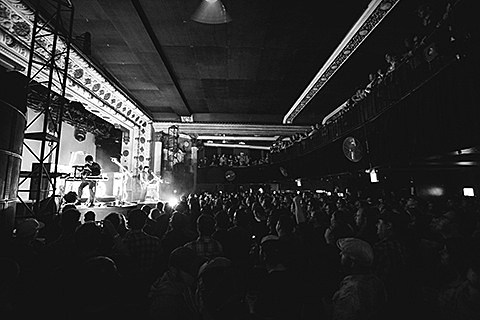 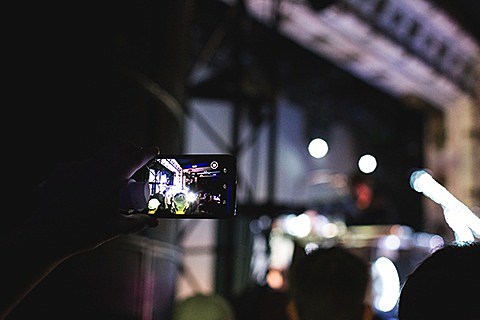 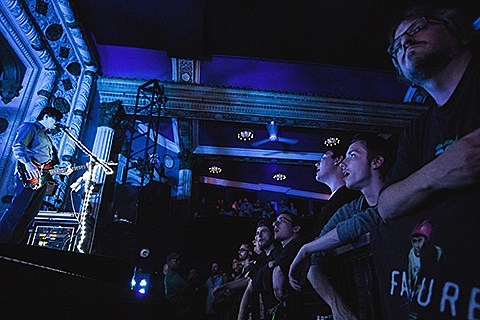 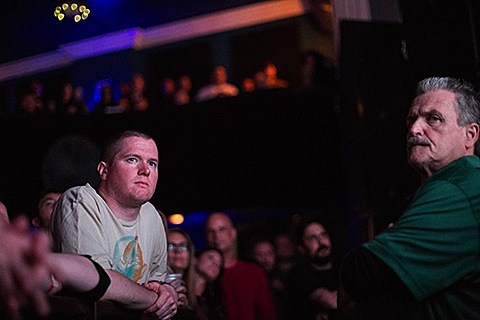 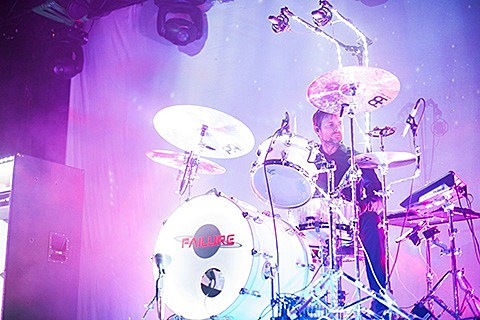 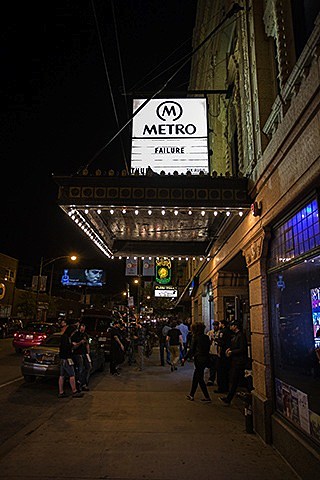