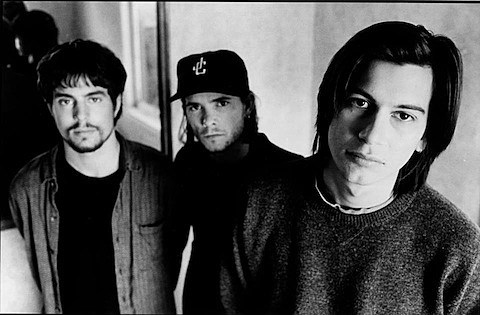 '90s alternative rock outfit Failure reunited earlier this year and then did some touring with Tool. They've now announced their first headlining North American tour since the reunion, which is slated to begin in early-May. They'll tag Chicago as part of that run for a performance at Metro on May 22. Ticketing information is forthcoming, but check Metro's concert calendar for updates.

All Failure dates and some video footage from a recent reunion show lie after the jump...