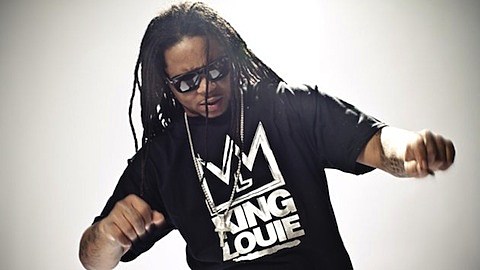 Chicago-based hip hop site Fake Shore Drive have listed their picks for the 100 best Chicago rap songs of 2012. King Louie tops the list with his track "Val Venis," and Lil Durk, Chief Keef, Lil Reese, Chance the Rapper, Giftz, Kanye West, and L.E.P. Bogus Boys are all in the top 10.

There are a few very interesting things about this top 10. Young Chop produced four of the 10 tracks, two of which are Chief Keef's "I Don't Like" and "Love Sosa." Lil Reese is featured on Keef's "I Don't Like" and also makes the list with his own "Us," which was produced by none other than Young Chop. Tree co-produced Chance the Rapper's "Hey Ma," and handled full production and was featured on Giftz' "Nino. Lil Durk is featured on King Louie's "Want It All," which is the fourth track on the list that Young Chop produced, and also made the cut with his own "L's Anthem." (It's a lot to take in at once, huh?)