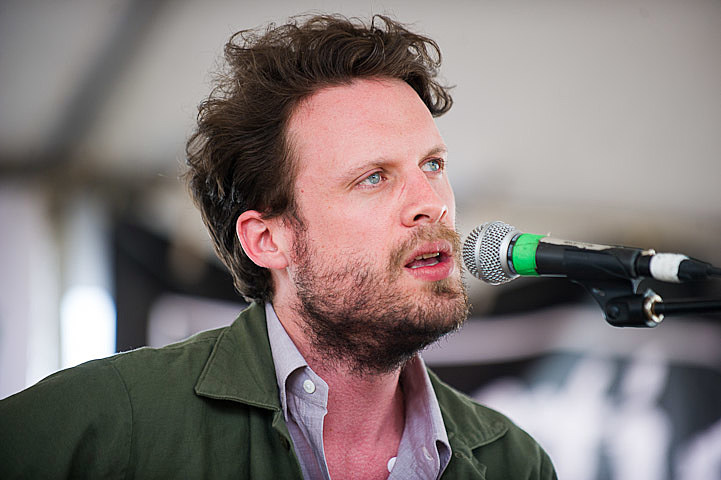 As mentioned, Father John Misty (aka J. Tillman) is currently on tour with Har Mar Superstar and the two will reach Chicago's Schubas on Saturday night (May 12). Tickets are still available.

Tillman has announced some new summer dates with Youth Lagoon, set to begin in early-July. The Pitchfork Music Festival, which Youth Lagoon are playing and Tillman is not, is smack in the middle of their tour. Due to this, Tillman has gone and added another show at Schubas, set for July 14. Tickets go on sale this Friday (May 11), at noon CST.

All 2012 tour dates and a video of FJM's recent Letterman performance below...