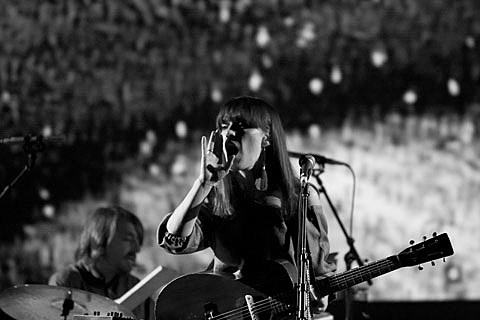 On Friday (11/4), Leslie Feist and co. arrived in Chicago to play a sold out show at the Riv. Band member Charles Spearin (with whom Feist was in Broken Social Scene with) opened the show with his venture The Happiness Project.

Spearin's The Happiness Project is centered around creating music that follows along with the speech patterns of interviews he has conducted with his neighbors. The project was influenced in part by his early life with a blind father, and the general way that we habitually tend to ignore the structure of what we say. Before diving into each new song, Spearin gave a bit of background on the person he had interviewed for it. Their avant-jazz musical stylings made for an interesting pairing with the pre-recorded vocal tracks. At one point the Juno award-winning musician said, "It is kind of an accident that we are called The Happiness Project. If it were up to me, we would have been called Blood Baths and Beyond, unfortunately the name is taken..." Their short opening set made way for a long changeover, with equipment swaps for Feist.

Leslie Feist took to the stage with her band and three backup singers (aka Mountain Man), to loud cheers from the crowd. Without so much as a nod hello, they launched into the slow-building Metals track "Undiscovered First." By the end of the song the seven musicians had built up a wall of sound, complete with Mountain Man's Amelia Meath pounding on a floor tom. Then came "Graveyard," which further showcased the vocal talents of Mountain Man, this time accompanied a section dedicated to Spearin's trumpet arrangements. Feist's voice turned from soft and soothing, to powerful and commanding. Each song she played was its own unique live version, not just the recorded versions verbatim.

Before jumping into "Anti-Pioneer," the Canadian songstress invited the first few rows of the audience to climb the metal barrier and occupy the photo pit (which photographers were not allowed to use at any time during the show). During Metals' opening track "The Bad In Each Other," Feist and Amelia sang back and forth at each other, only inches apart. Amelia's strong on-stage personality was able to shine.

To kick off the four-song encore, Feist returned to the stage with just Mountain Man for a bone-chilling rendition of "Cicadas and Gulls." The rest of the band rejoined after that, and we received her big hit "1234," followed by a jazzy take on "Sealion."

Leslie closed the show with a solo acoustic performance of "Let It Die" while her band paired off and slow-danced behind her. About halfway through the song, she invited the audience on stage to follow along! With at least 50 people on stage cheering as she finished the song, the band bid Chicago farewell.

Head below to view more pictures of her performance at the Riv, and the full setlist.... 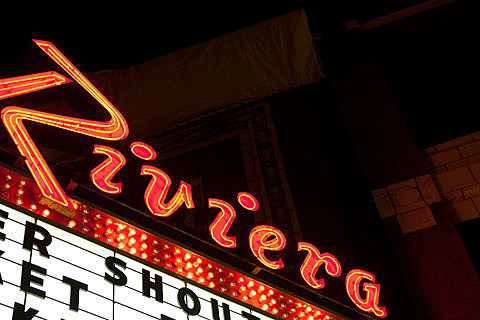 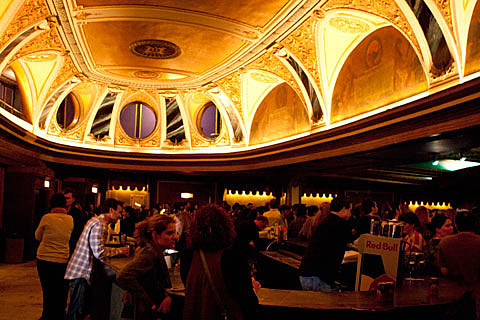 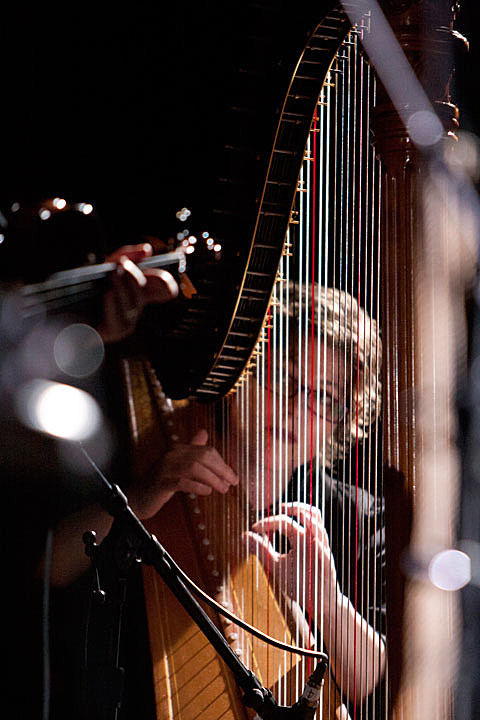 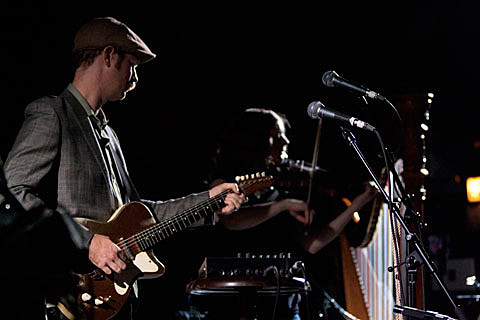 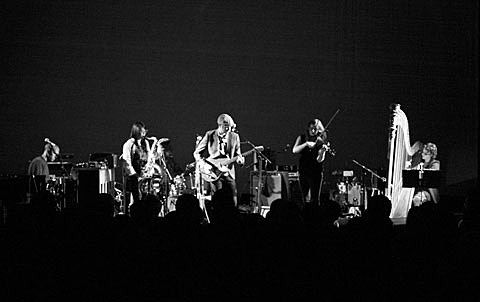 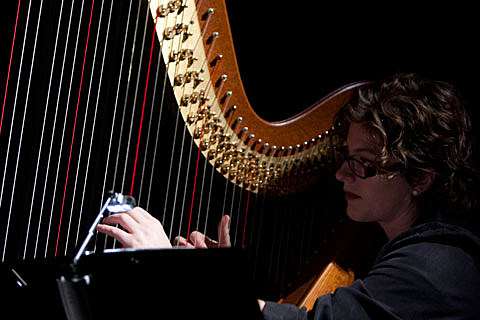 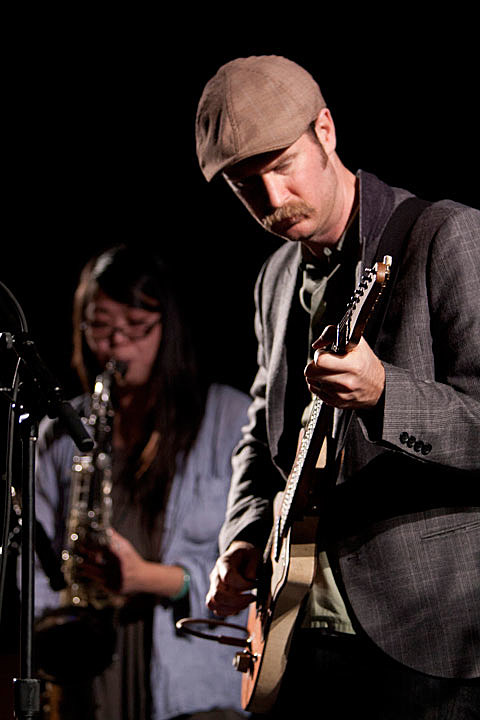 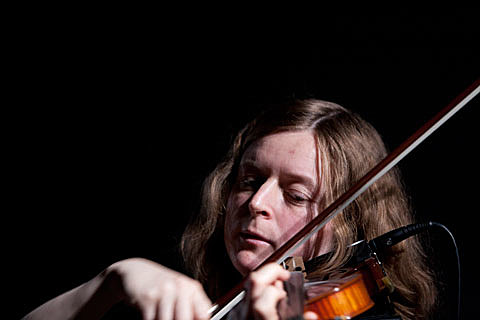 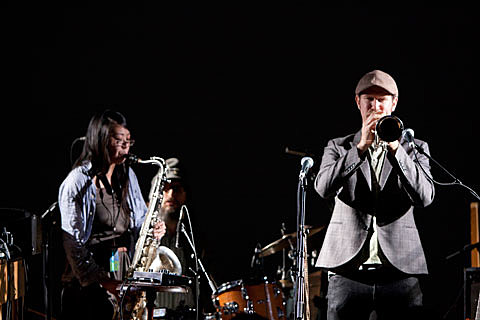 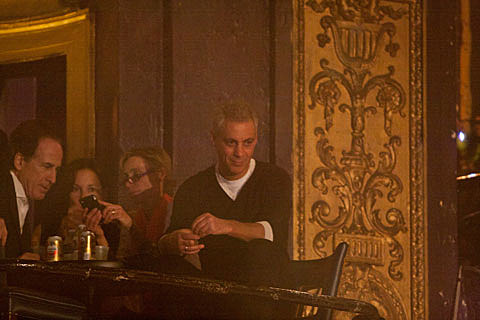 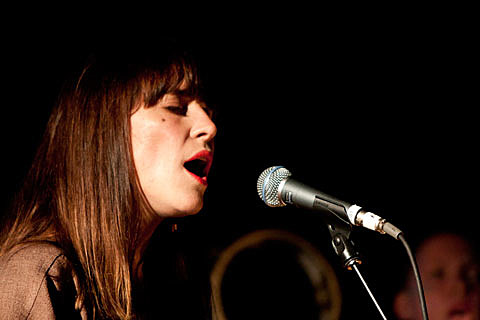 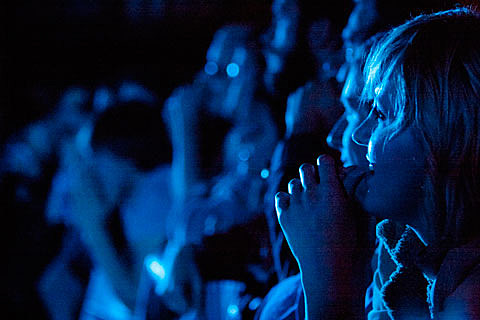 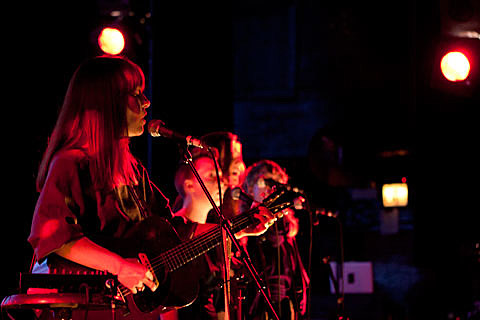 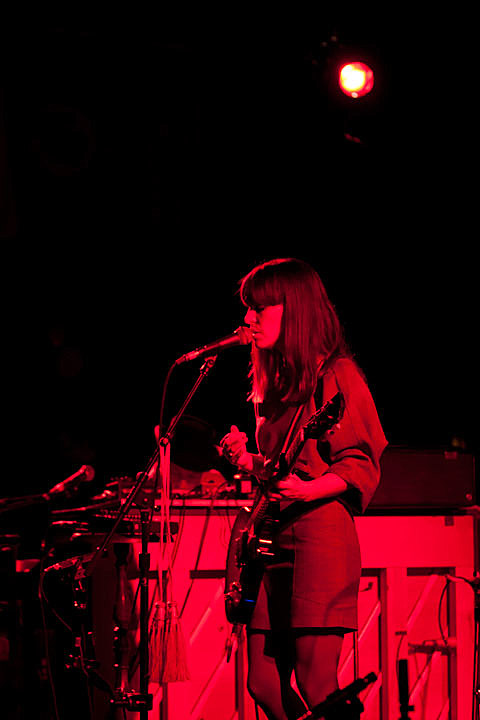 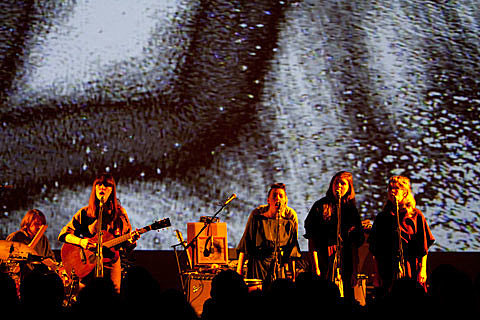 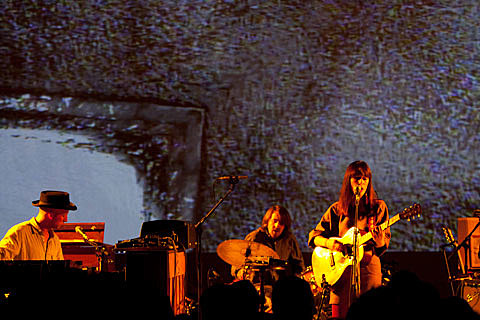 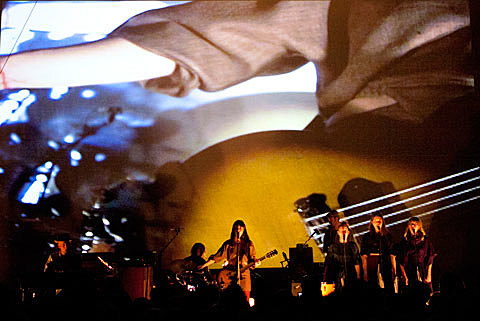 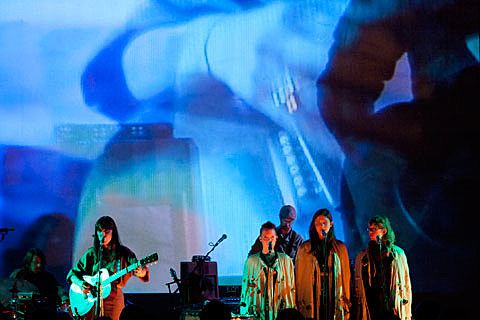 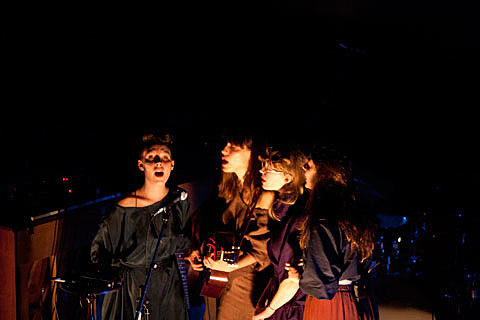 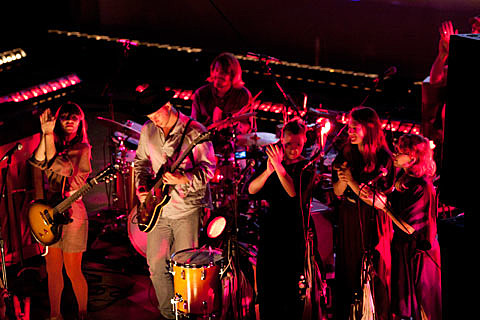 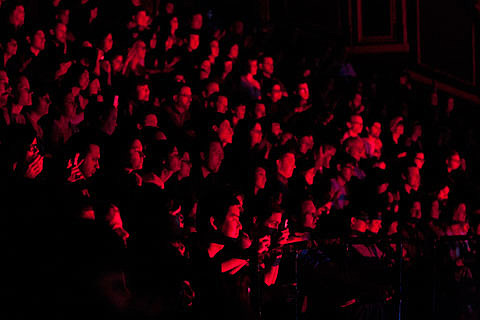 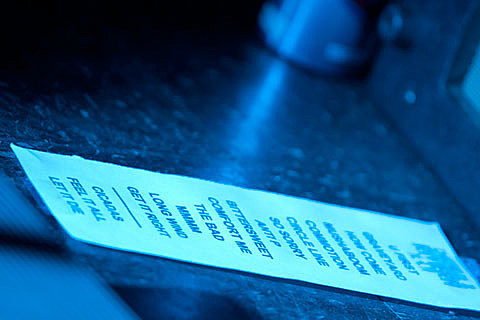 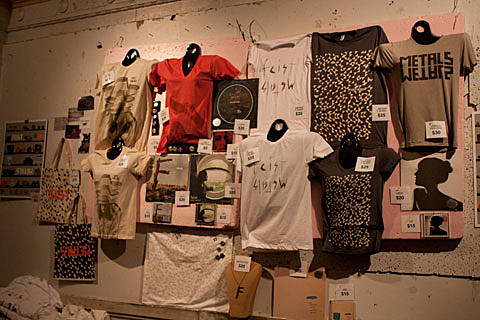 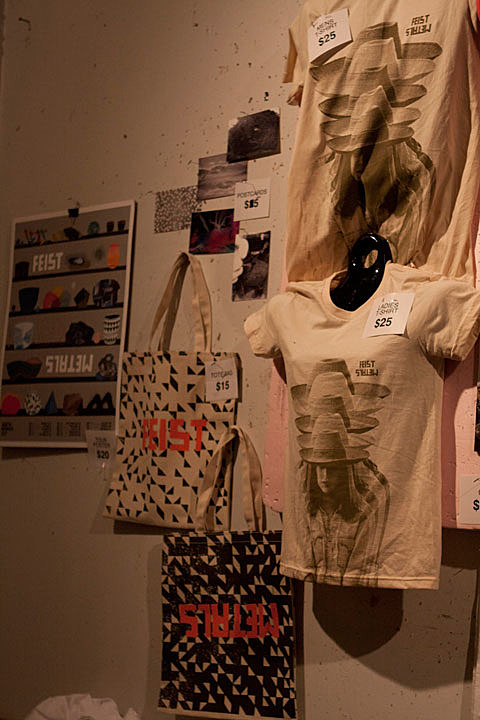