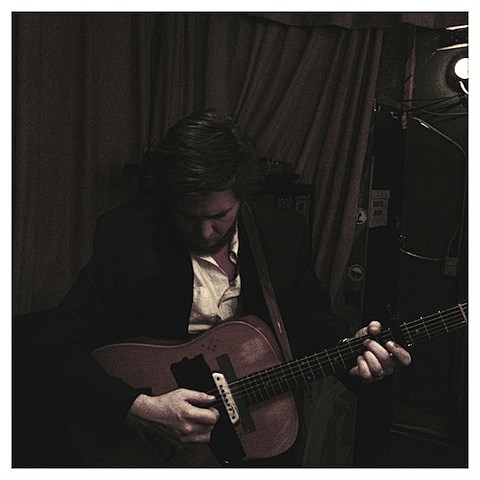 Field Report (aka former DeYarmond Edison member Chris Porterfield) welcomed his debut self-titled LP last week via Partisan. The album was recorded in 2011 at Justin Vernon's April Base studio by engineer Beau Sorenson. You can stream the LP in its entirety at the bottom of this post.

Porterfield and co. are set to head out on a West Coast tour with Aimee Mann later this month. They're also beginning to announce a headlining tour of their own, which includes a Chicago show at Schubas on November 15. Tickets go on sale this Friday (9/21) at noon CST, and stay tuned for more dates.

All known Field Report dates and a stream of their debut LP are below...