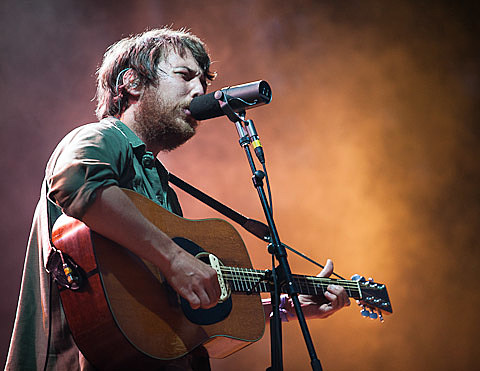 As mentioned, Fleet Foxes have added a September 30th performance at the Chicago Theatre to their ongoing queue of fall tour dates. The show is now sold out, and they've added a second date, set for October 1st. Tickets go on sale this Friday (8/5), at 10AM CST. 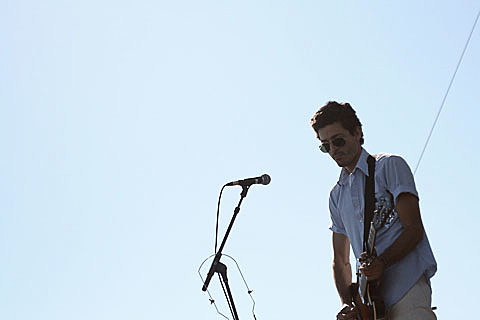 AA Bondy is set to release his new LP Believers on September 13th. In support of the album he'll embark on a North American fall tour, which will hit Lincoln Hall on November 8th. Tickets go on sale this Friday (8/5), at noon CST.
NPR premiered his single "The Heart is Willing" today. Take a listen HERE. 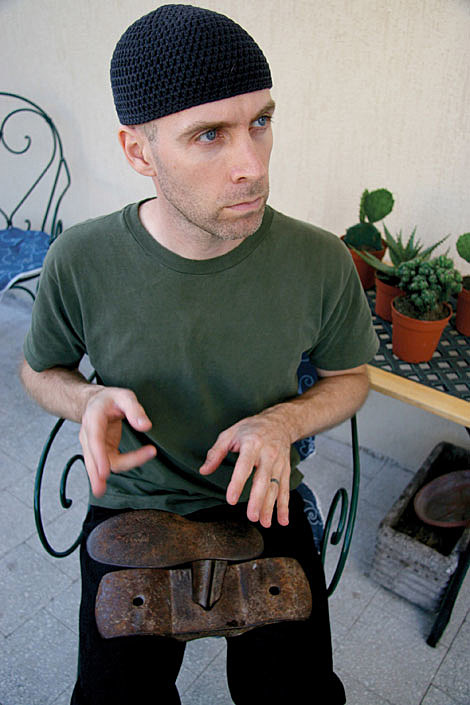 Joe Lally (of Fugazi fame) will be playing Schubas on November 10th.
Tickets go on sale this Friday (8/5), at noon CST.

Death Cab For Cutie have announced some additional dates on their fall tour. As mentioned, they'll play the UIC Pavilion on August 25th with Frightened Rabbit. They've now added an October 1st performance at the University of Illinois with Telekinesis. Tickets will be available shortly.