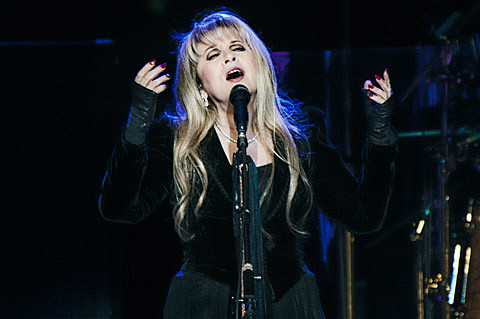 Fleetwood Mac are making a pretty solid comeback this year with the reissue of their classic album, Rumours, and their first new music since 2003, Extended Play, which is actually a not-bad harkening back to the band's late '70s period (albeit without Christine McVie). They've also been on a tour for a while which brought them to Chicago for a United Center show back in April. You'll have another chance to catch the band in the area when they play Allstate Arena on June 14. Tickets for that show are on sale now.

Fleetwood Mac's tour was recently expanded to include European and Australian dates later in the year. Updated dates are listed, along with a Spotify stream of the new EP, below...