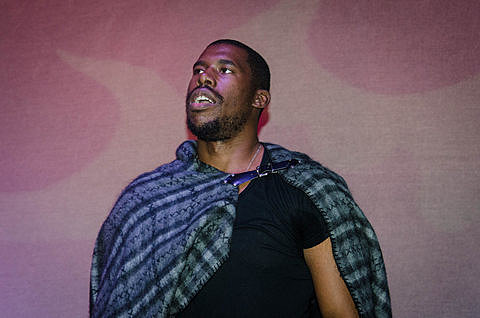 Beloved electronic musician/producer/rapper Flying Lotus has just announced that he'll be releasing a new album, called You're Dead!, on October 7 via Warp. He hasn't shared any album cuts yet, but he has announced a fall North American tour with frequent collaborator/bass wizard Thundercat. The pair will tag Chicago for a show at the Concord Music Hall on October 24. Tickets go on sale this Friday (7/25) at 10AM CST.

For more info on the album and full tour dates, head over to BrooklynVegan.