Foo Fighters at the Cubby Bear Foo Fighters came through Chicago this past weekend for a super small show at Wrigleyville bar The Cubby Bear in promotion of Sonic Highways -- their name-sharing forthcoming LP and brand new HBO series. The first episode of Sonic Highways (the series) premiered on Friday night (10/17) at 10PM, and The Foos took the stage shortly after the broadcast ended to deliver a 22-song set. The show could also be streamed live via HBO's Facebook page. They were joined by special guests Rick Nielsen (Cheap Trick) and Jeff Pezzati (Naked Raygun) as they ripped through fan favorites, covers of The Rolling Stones' "Miss You," Cheap Trick's "Stiff Competition" and "Surrender," and Naked Raygun's "Surf Combat" with the respective special guests in tow. They also performed a Sonic Highways tune called "Something From Nothing" with Nielsen, and the band have now shared a video for the song, which he also appears in. You can check out their new video at the bottom of this post.

Pictures from The Cubby Bear, their new video, and footage of their Stones cover + "My Hero" can be found below...

Foo Fighters - "Something From Nothing" 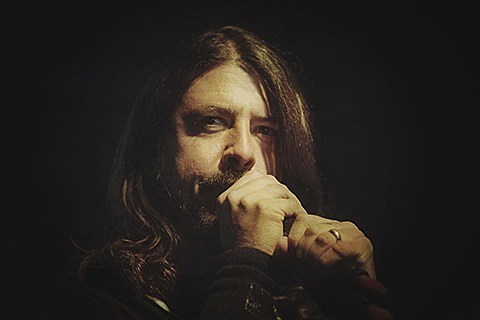 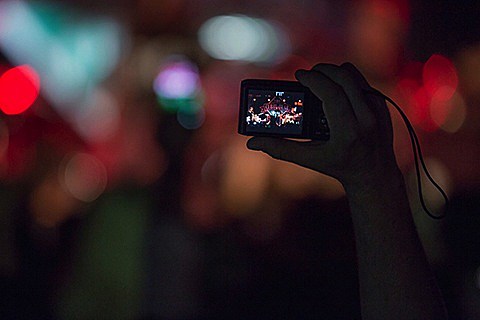 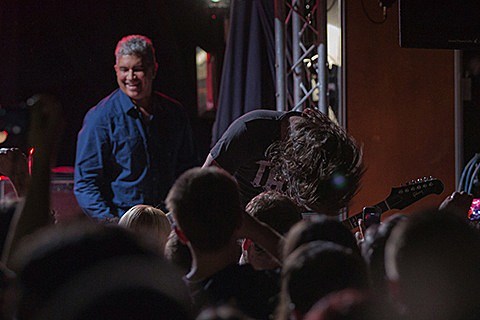 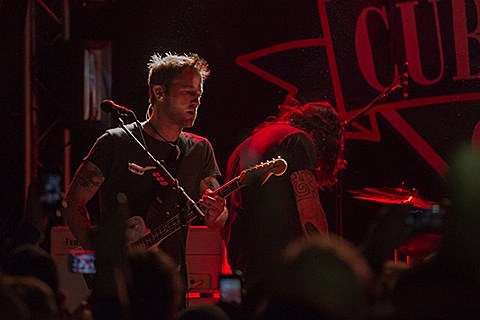 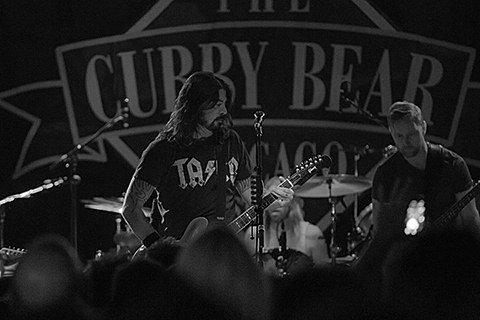