The Boring Store in Wicker Park 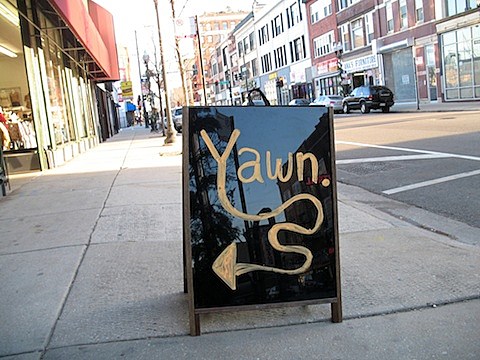 Forbes, known for lists like "the 400 richest Americans", has released a list of "America's Hippest Hipster Neighborhoods". Wicker Park got #4 (almost as hip as Williamsburg, Brooklyn which played #3), but Logan Square oddly isn't in there. Maybe their research is every so slightly outdated. Forbes says:

The Midwest Mecca of hipsterdom started attracting artists and young adults in the late 1980s. Nestled around a park, this artists' community is known for its galleries, music venues, boutiques and food options. It's also home to a smattering of Victorian mansions built by wealthy 19th century merchants and beer brewers.

Check out the full list of 10 neighborhoods, which also includes East Austin, at BrooklynVegan.