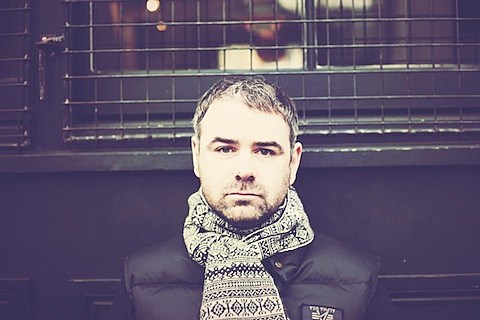 Steve Mason, who was the frontman of British outfit The Beta Band, is set to welcome his new, politically-charged solo album, Monkey Minds in the Devil's Time, next week (on 4/9) via Domino imprint Double Six. Get a feel for the LP by checking out the music videos for tracks "Oh My Lord" and "Fight Them Back" at the bottom of this post. Steve Mason will be touring North America in support of his forthcoming album later this month. That tour includes a performance at Schubas on April 30. Advance tickets for the Chicago show are on sale now.

All Steve Mason tour dates and those videos are below...

Steve Mason - "Fight Them Back"