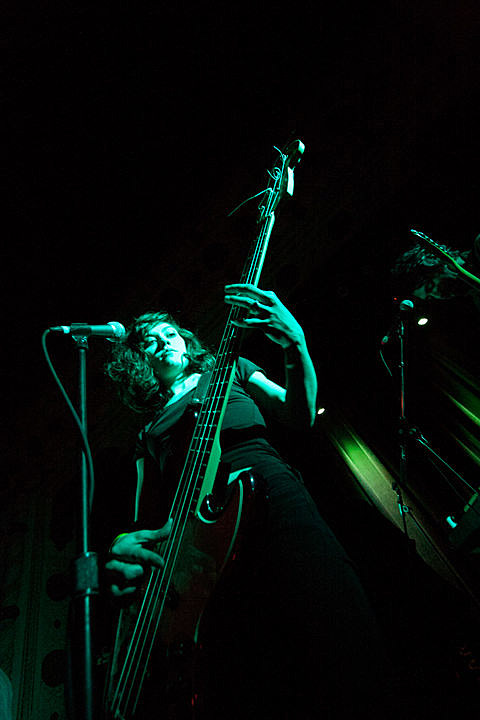 Did you miss seeing Friends on Friday night? They've got a couple more dates with Neon Indian (including tonight in Salt Lake City), a string of European festival appearances, and then the band will return to Chicago on June 16 to headline Schubas. Tickets will be posted shortly and go on sale this Friday (April 13), at noon CST.

All known 2012 tour dates and more pictures from their set at Metro, below.. 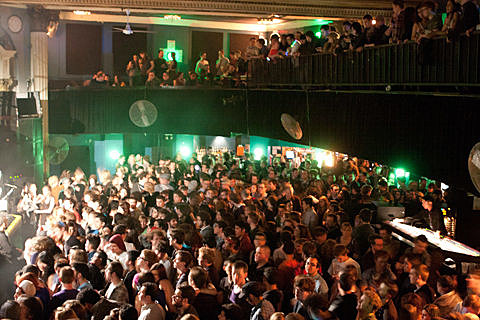 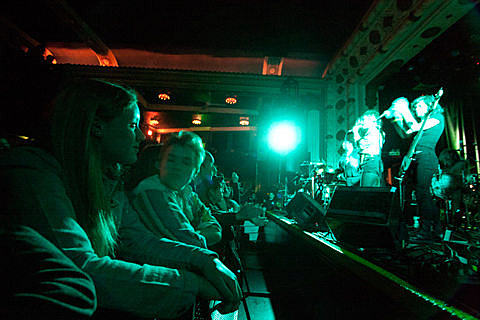 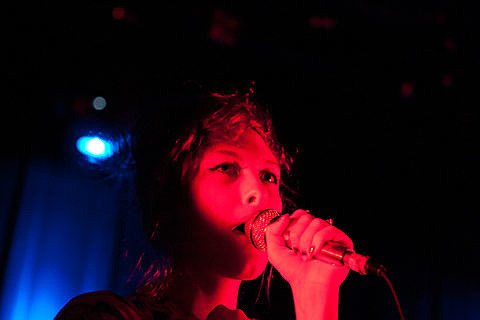 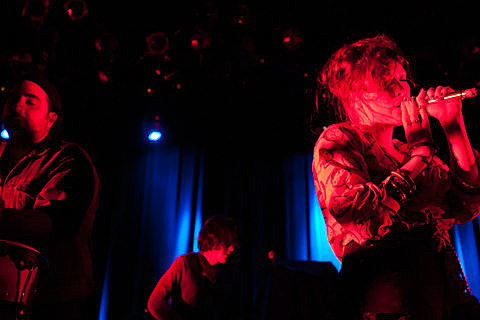 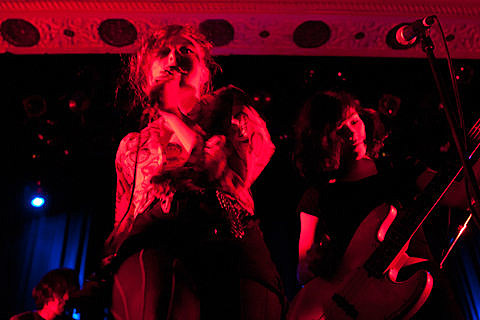 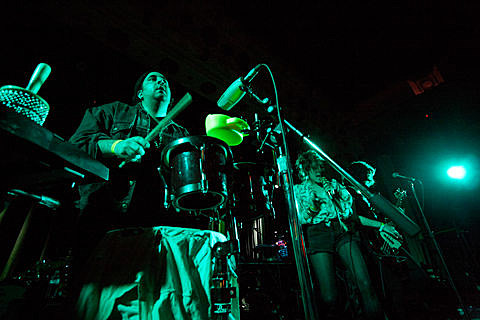